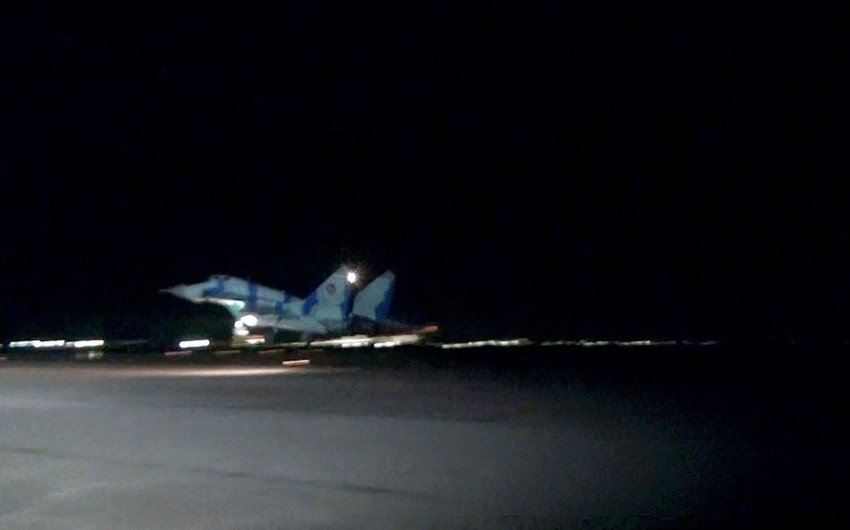 Following the combat training plan for 2020 approved by the Minister of Defense, the Air Force conducted training flights at night and limited visibility conditions.

According to the scenario, the Su-25 and MiG-29 aircrafts fulfilled the tasks of takeoff and landing operation, the defeat of imaginary air and ground targets, and worked out the elements of difficult pilotage and the combat maneuvers at low and medium altitudes.

During the exercises, the pilots also conducted aerial reconnaissance to find the coordinates of the ground targets of the imaginary enemy.

The tasks assigned during the exercises were successfully completed. 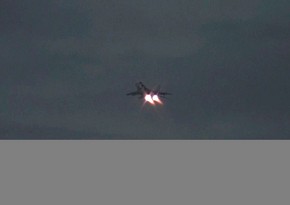 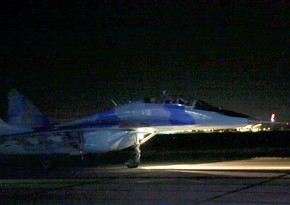 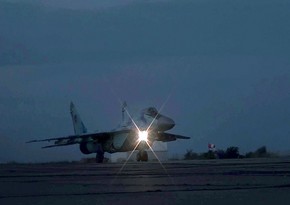 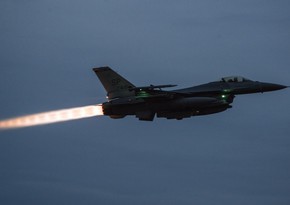 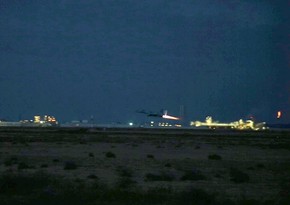