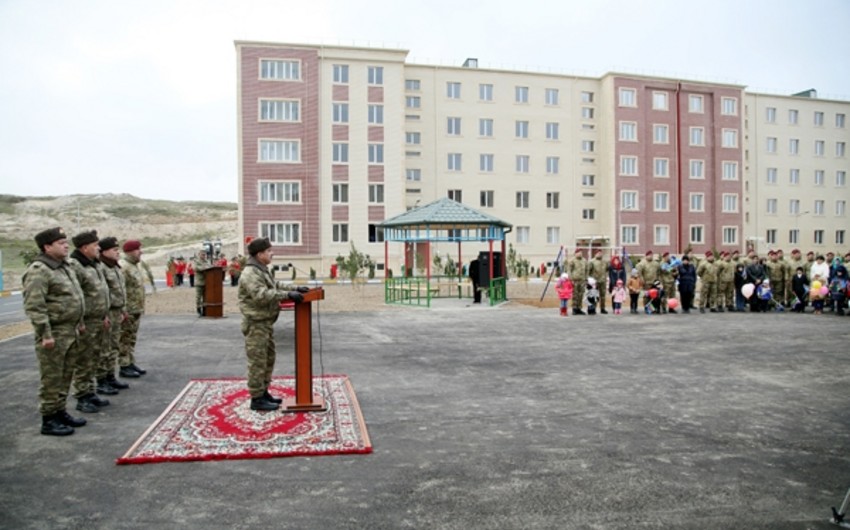 Baku. 29 December.REPORT.AZ/ In accordance with relevant instruction of Azerbaijani President, Supreme Commander of the Armed Forces Ilham Aliyev on improvement of social and living conditions of military servants, opening ceremony of newly constructed two residential buildings in another military camp was held.

Newly built five-story, 3-bedroom each, a total of 100 apartment buildings were equipped with communication lines and connected to the central heating system.

Baku. 29 December. REPORT.AZ/ Defense Minister Colonel-General Zakir Hasanov met with the military officers and their family members at the ceremony of the commissioned apartments and congratulated the participants on behalf of the ministry leadership.

The Minister said: “You are aware of the high care from the Supreme Commander-In-chief of the Armed Forces. Performing combat missions in a short time, the Azerbaijani armed forces proved they are much stronger than Armenians who are in panic and fear.”

In the short run, Azerbaijani militaries will definitely destroy Armenians and liberate our occupied territories, he noted. 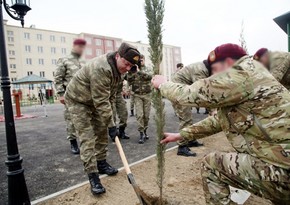 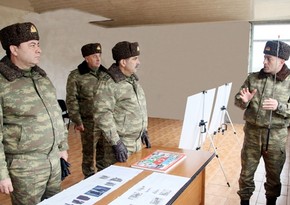 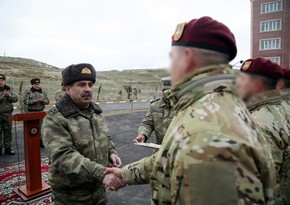 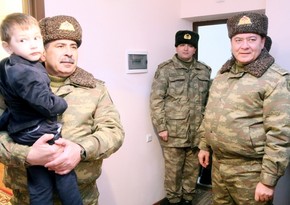 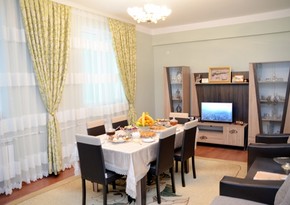 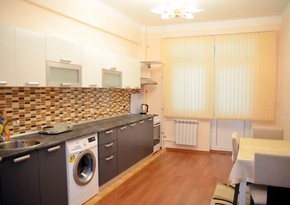 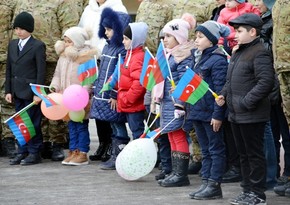 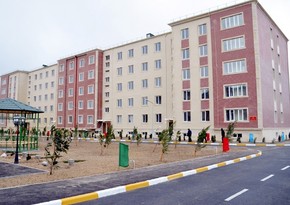 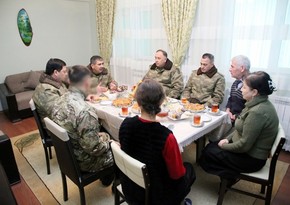