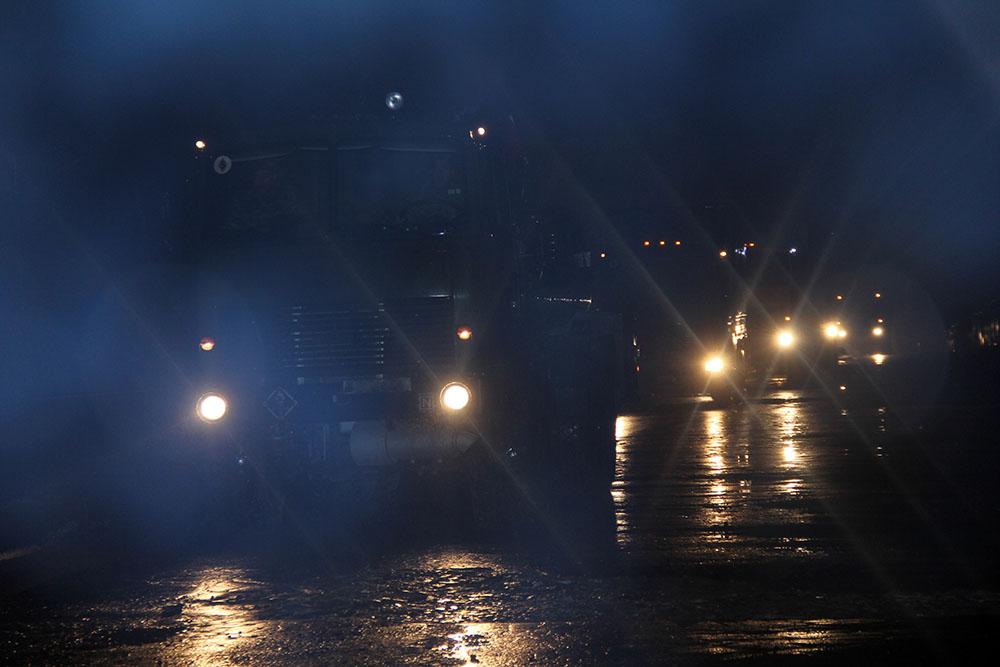 Baku. 13 March. REPORT.AZ/ According to the Exercise Director’s decision, the tasks were fulfilled on the withdrawal of troops to the areas of combat mission at night.

During the night and in conditions of reduced visibility, the Forces in a combined way carried out a battle-march on time, route and tasks assigned. 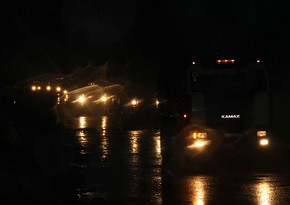 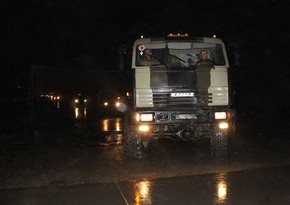