Ministry of Defense Industry: Exported goods doubled in comparison with 2017 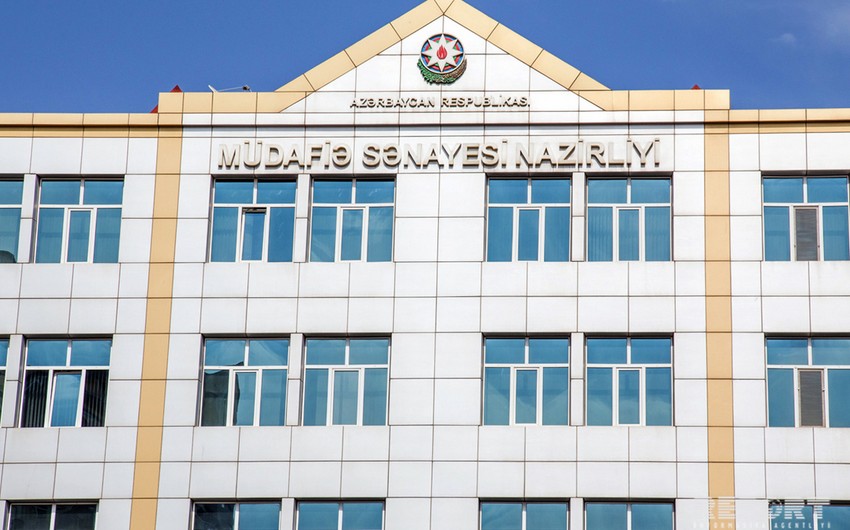 Baku. 27 April. REPORT.AZ/ The board meeting devoted to results of the first quarter of 2018 was held at the Ministry of Defense Industry of the Republic of Azerbaijan.

Report was informed in the Ministry, Minister Yavar Jamalov has presided over the board meeting.

The participants congratulated Yavar Jamalov on his re-appointment as the Minister of Defense Industry of the Republic of Azerbaijan. Yavar Jamalov, in his turn, thanked President Ilham Aliyev for his great confidence in him.

During reporting period, 89 per cent of the products produced were defense and special purpose items, and 11 per cent for civilian items.The number of assorted defense products has reached 1200. The volume of exported goods has doubled in comparison with the corresponding period of 2017.

In first quarter of 2018, military and technical cooperation with companies and organizations included in the military-industrial complex of the developed countries of the world was continued to ensure timely implementation of tasks set before the ministry.