Military serviceman shooting down Armenian helicopter awarded MD: One of the enemy's helicopters was shot down and another one flew away from shooting area 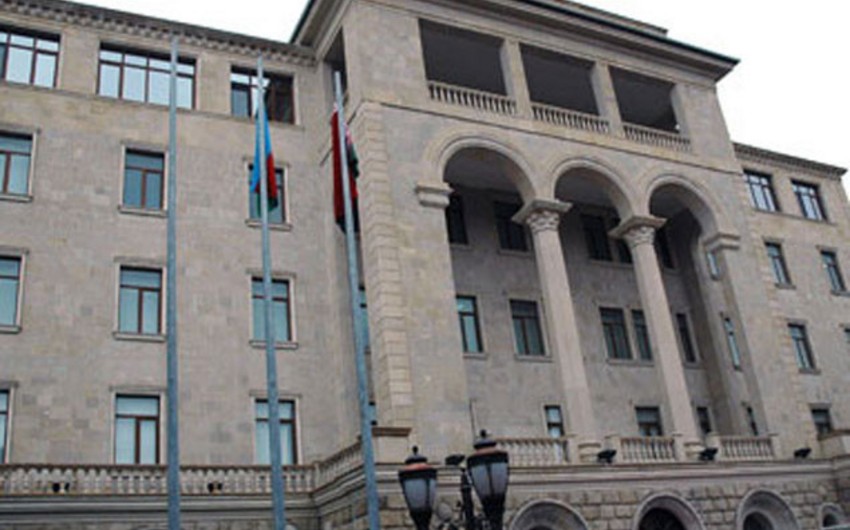 Baku. 13 November. REPOERT.AZ/ The military serviceman who shot down Armenian helicopter was awarded. Report informs referring to the press service of the Ministry of Defense, according to the Defense Minister, Colonel-General Zakir Hasanov's order, Muradov Ilkin Mammad, extended active military serviceman, the commander of the unit, was awarded with "the 3rd degree medal  "For Distinguished Military Service" and a valuable prize for shooting the enemy's helicopter Mi-24.