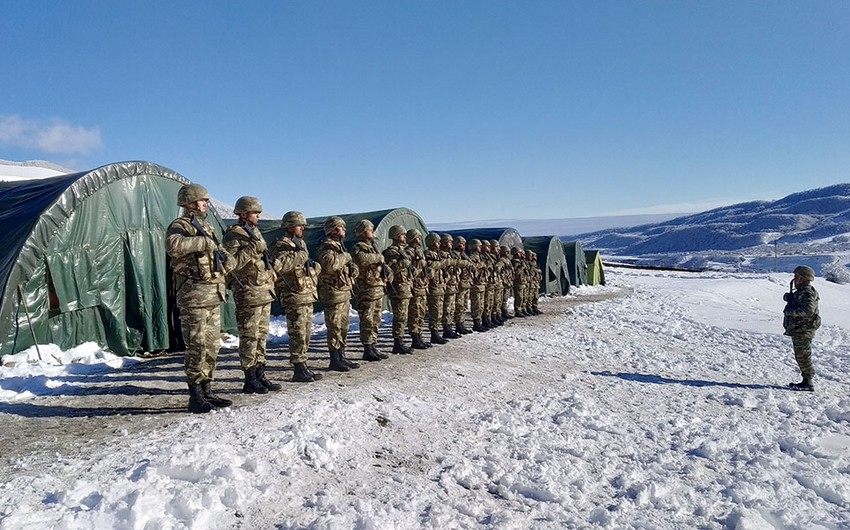 In keeping with the combat training plan for 2021, tactical exercises with live firing were held in a military commando unit of the Ground Forces, Report quotes with reference to the press service of the Azerbaijani Defense Ministry.

At an alarm signal, the personnel left the point of permanent deployment and for a muster point.

In accordance with the scenario of the military drills and on the basis of the introductory ones, the personnel took up firing positions, moving from actions directly to combat formation, and fired shots from small arms and grenade launchers.

The assigned tasks were successfully completed. 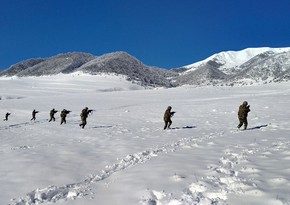