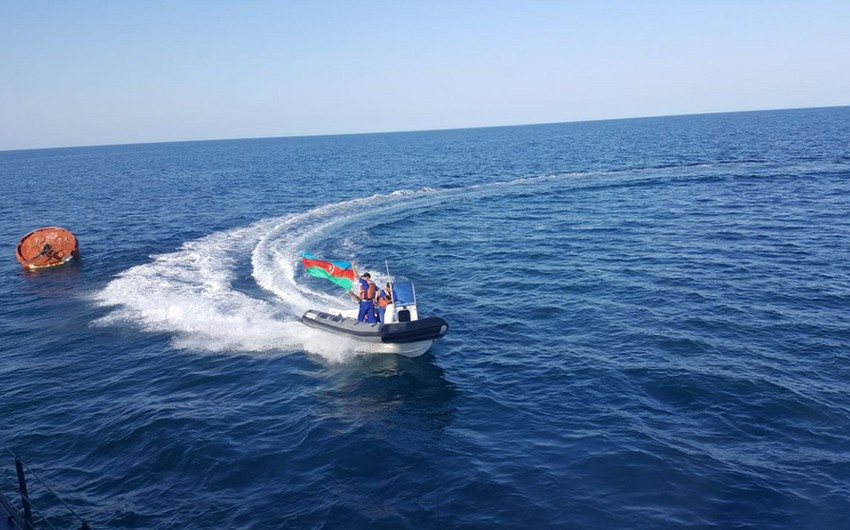 Baku. 10 August. REPORT.AZ/ The crews of the warships of Azerbaijan, Russia, Iran and Kazakhstan participating in the "Sea Cup - 2017" international contest have completed all episodes of the international stage of the contest.

Within the framework of the competition, the military sailors competed in anchoring and buoy mooring.

According to the decision of the international judging panel, the first place was given to the military seamen of Azerbaijan for the best time to fulfill the episode - 14 minutes and 26 seconds. 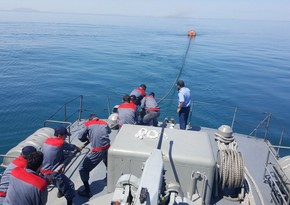 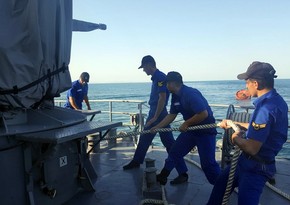 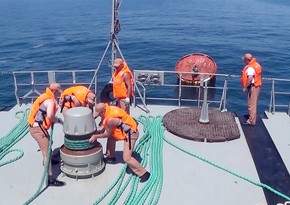