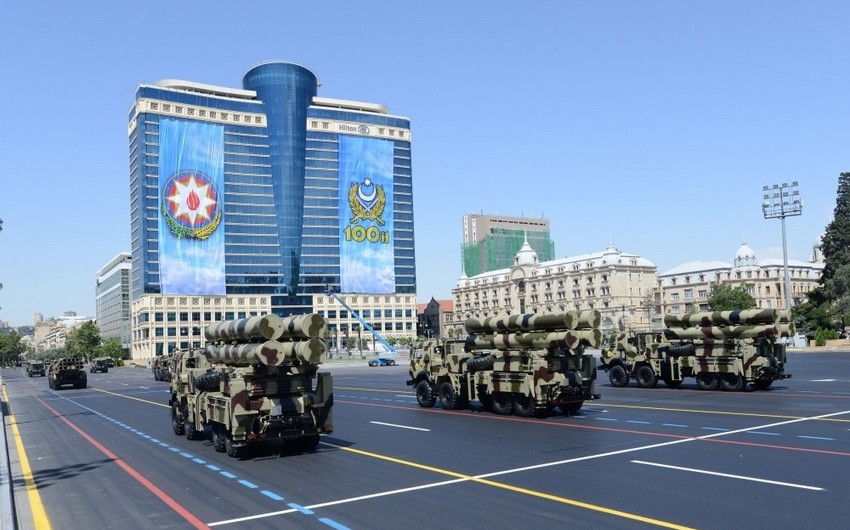 As a result of the comprehensive reforms carried out in recent years under the leadership of the President of the Republic of Azerbaijan, Supreme Commander-in-Chief , today the Azerbaijani army is fully ready to execute any order.

Report informs, Chief of the Main Department of Combat Training and Military Education, Lieutenant General Nizam Osmanov said at the ceremony dedicated to the next graduation ceremony of the graduates of the Azerbaijan Higher Military Academy named after .

He noted that the Azerbaijani army is among the 50 most powerful armies in the world. According to him, the work done in the field of army construction, contributed to the improvement of combat effectiveness: "There is unity between the army and the people. It strengthens the credibility of the army."