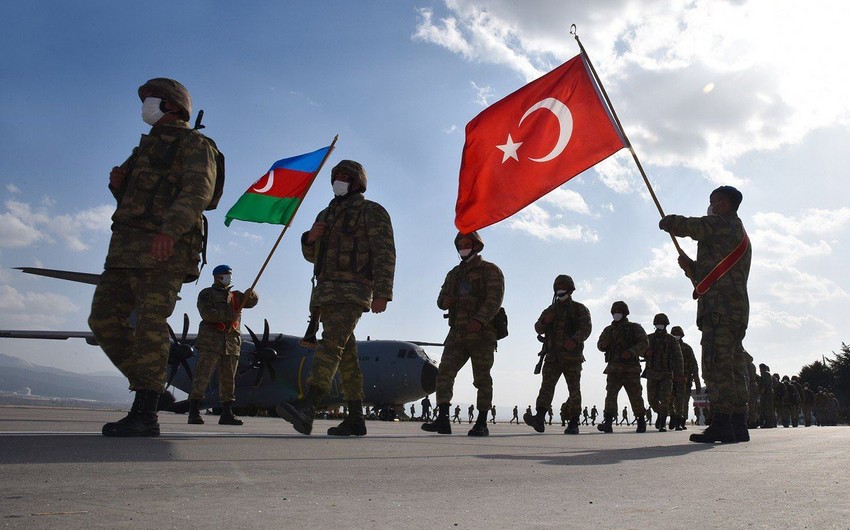 The deployment of Turkish troops in Azerbaijan has been extended.

According to Report, the decision of the Turkish Grand National Assembly was published in the Official Gazette.

The bill signed by Turkish President Recep Tayyip Erdogan and sent to the country's parliament was approved after discussions.

According to the decision, the deployment of Turkish troops in Azerbaijan as part of the Turkey-Russia Joint Monitoring Center in Aghdam has been extended for one more year.

On November 17, 2020, the Turkish Grand National Assembly authorized the country's Armed Forces to send troops to Azerbaijan for a year.