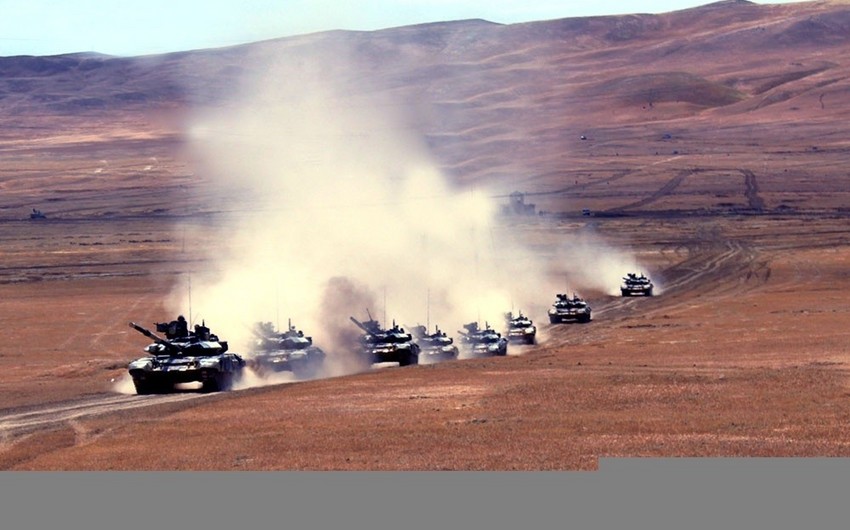 According to the combat training plan for 2019, Command and Staff Exercises began in Army Corps and formations of the Azerbaijan Army in order to organize the combat coordination of command and control bodies and headquarters, as well as to clarify and verify the combat use of various elements of the operational and combat order, Report informs.

The exercises are held on maps and on the terrain with the widespread use of simulators and military equipment, as well as in simulation centers using advanced information technologies.

During the exercises, particular attention is paid to issues of sustainable management, comprehensive support of operations, as well as the interoperability of all participating command and control bodies.

Theoretical assessments of the activities of troops such as the withdrawal and occupation of frontiers, as well as concentration areas, regrouping, loading of military and other equipment on rail transport and other issues are checked in practice by specially designated units. 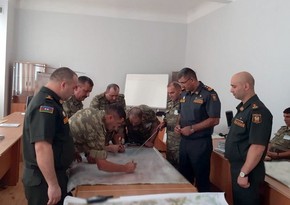 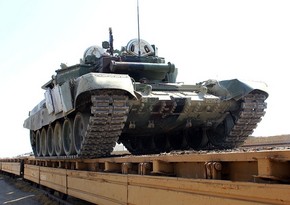 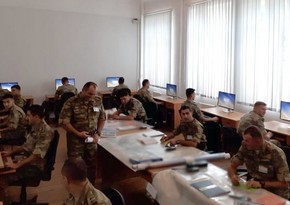 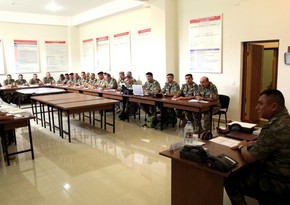 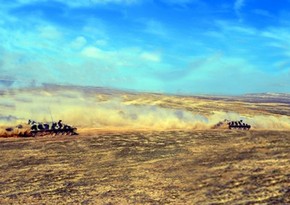 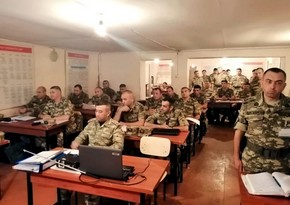 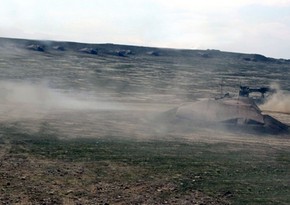 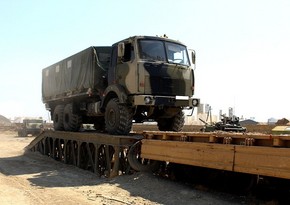