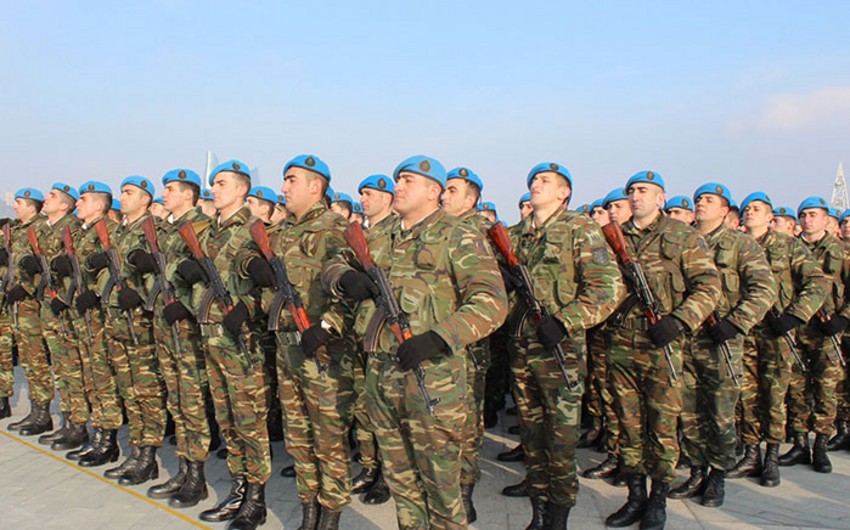 Baku. 19 December. REPORT.AZ/ A meeting of the parliamentary committee on security and defense issues was held in Milli Mejlis.

Report informs, the draft amendments to the law on military positions and military service were discussed at the meeting.

First Deputy Chairman of the Milli Mejlis (National Assembly), the chairman of the committee Ziyafat Asgarov noted that the law serves the improvement of military records and registration.

During the discussions, the deputies noted the need for the bill. At the end of the session the document was recommended to the plenary session of MM.