​Azerbaijani Defense Minister meets with the King of Bahrain 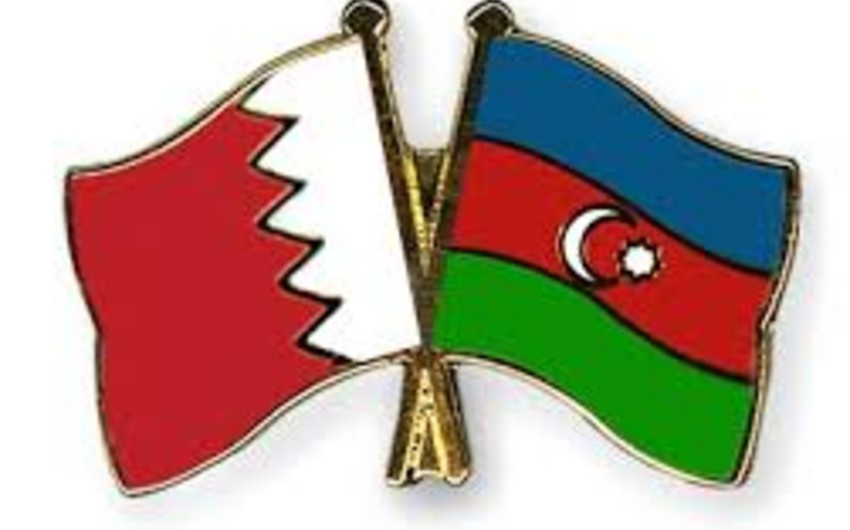 Report informs citing Gulf Daily News, a high level of relations between the two countries was stressed on the meeting.

He also noted, yesterday they signed a preamble relating to implementation of the joint military co-operation pact.