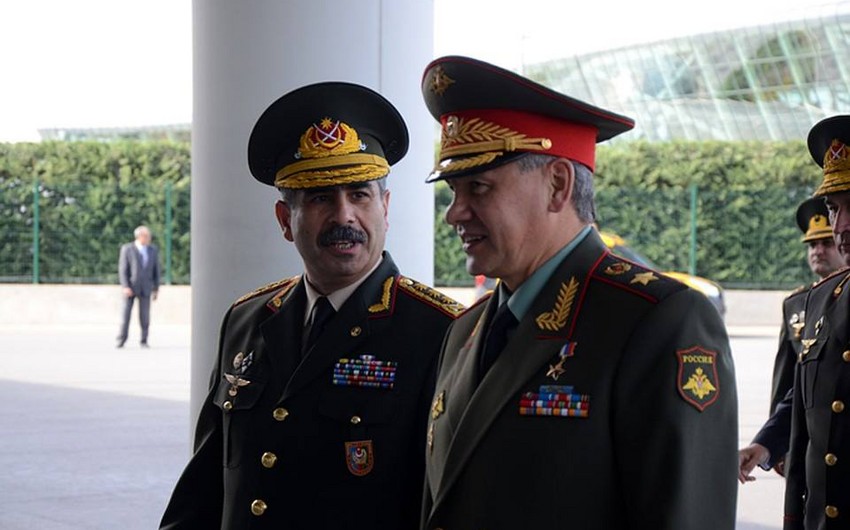 The ministers also held a broad exchange of views on regional security issues and other issues of mutual interest.
During the telephone conversation, the Minister of Defense of the Russian Federation, General of the Army Sergei Shoigu, informed Colonel General Zakir Hasanov about the sudden checks of the Russian Armed Forces' combat readiness. Sergei Shoigu emphasized that this event is planned and has nothing to do with the situation on the Armenian-Azerbaijani border.