Azerbaijani MoD: Member of enemy's reconnaissance-sabotage group captured In regards with the incident additional information will be provided 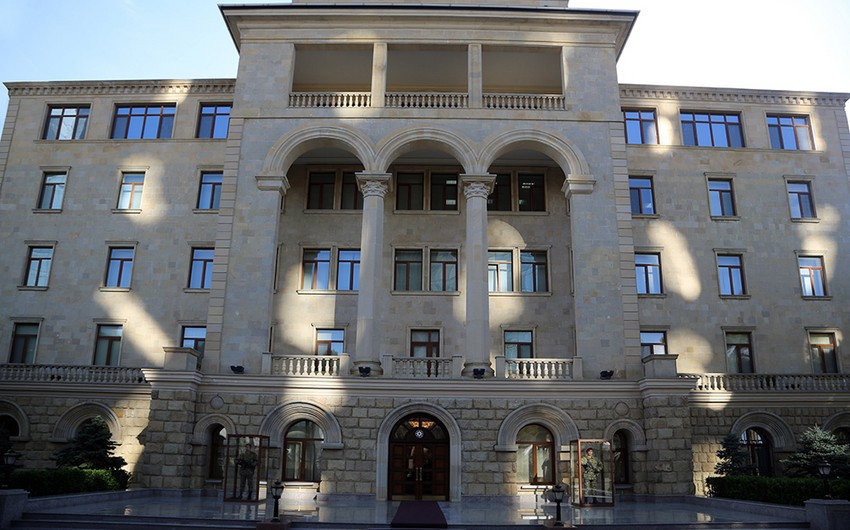 Baku. 21 June. REPORT.AZ/ On June 20 in the evening, a reconnaissance-sabotage group of the Armenian armed forces attempted to cross the line of defense of the Armed Forces of Azerbaijan on the line of confrontation of the troops.

As a result of the actions taken timely, reconnaissance and sabotage group of the Armenian armed forces suffered losses and was forced to retreat. One member of the enemy’s reconnaissance group was captured.

In regards with the incident additional information will be provided.