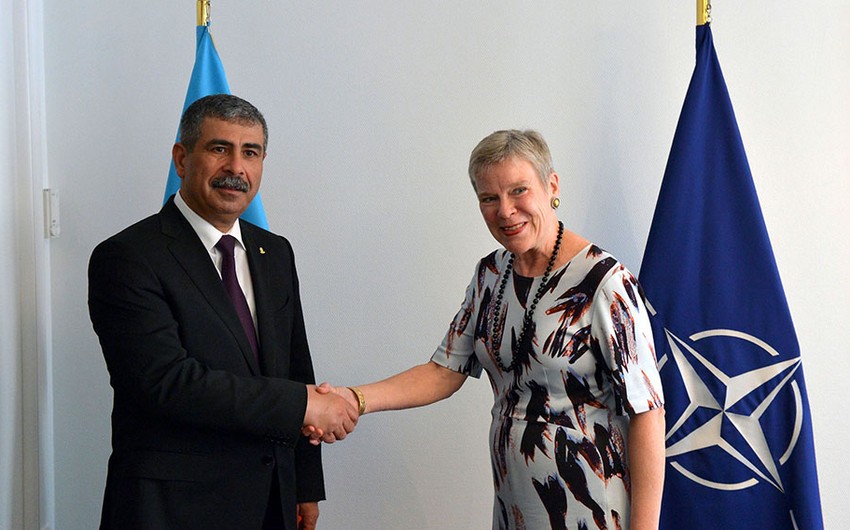 Baku. 30 June. REPORT.AZ/ Minister of Defense Colonel General Zakir Hasanov participated in the meeting of the North Atlantic Council with Resolute Support operational partner nations at the level of Defence Ministers held on June 29 in Brussels.

During the meeting, security issues, the future of the Resolute Support and development of the Afghan defense and security forces were discussed. Along with the defense ministers of the countries contributing to the Resolute Support Mission in Afghanistan, the meeting was also attended by the Defense Minister of Afghanistan, as well as the High Representative of the European Union and the Special Representative of the UN Secretary General.

During the visit Defense Minister Colonel General Z. Hasanov met with NATO's Deputy Secretary General Rose Gottemoeller. The sides exchanged views on the Azerbaijan-NATO relationship, fruitful cooperation with the Alliance in the field of defense as well as the contribution of our country to the Resolute Support Mission in Afghanistan. During the meeting, the Minister of Defense informed the NATO’s Deputy Secretary General about the Nagorno-Karabakh conflict.

Within the scope of the visit, a working meeting between Colonel General

Z. Hasanov and the Minister of National Defense of Turkey Fikri Ishik was conducted and issues of bilateral cooperation and regional security, as well as views on future contributions to the Resolute Support Mission in Afghanistan were discussed.

It should be pointed out that, Azerbaijani Armed Forces’ peacekeeping contingent consisting of 94 servicemen is currently deployed to Afghanistan in support of the Resolute Support Mission. The Republic of Azerbaijan also continues its contribution to the NATO’s engagement in Afghanistan through providing multimodal transit to NATO and partner nations and financial assistance to the Afghan National Army Trust Fund. 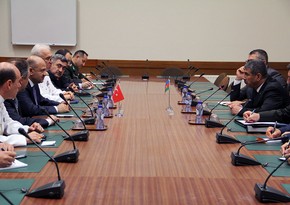 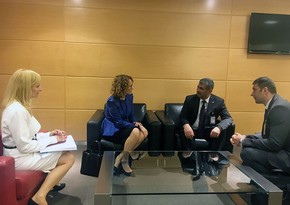 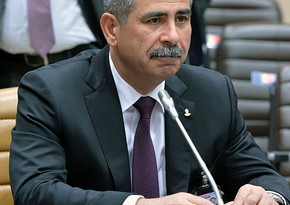 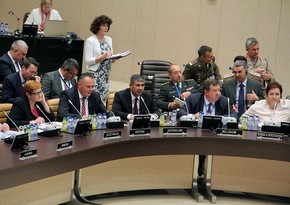