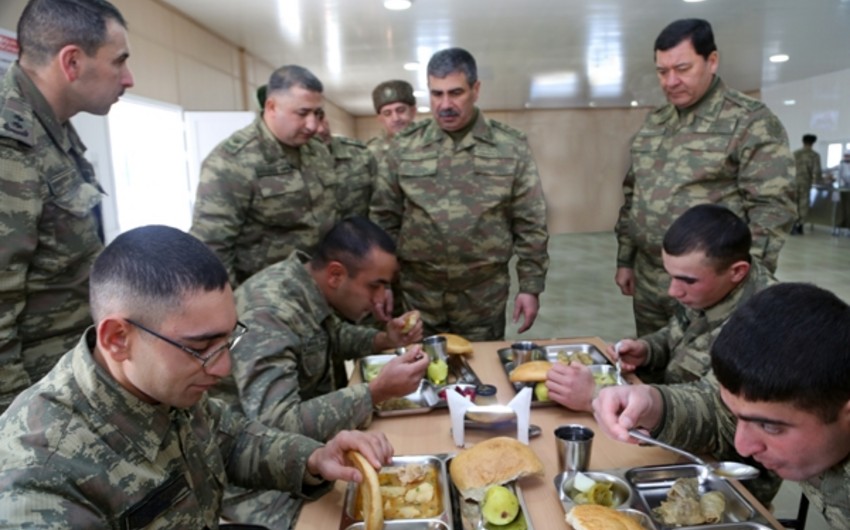 Baku. 23 December. REPORT.AZ/ According to the instruction of President of the Republic of Azerbaijan, Supreme Commander-in-Chief of the Armed Forces Ilham Aliyev, the opening of next newly built military complex was held.

Defense Ministry leadership familiarized with the headquarters, boxes for storage of military equipment, soldiers' barracks, mess hall, boiler room and laundry facility, food stores, medical center, the parade ground and other objects in the territory of the military camp located in the frontline zone.

During the meeting with military personnel Defense Minister Colonel General Zakir Hasanov spoke about the progress as well as works carried out to enhance combat, moral and psychological readiness, improve social conditions and strengthen the material and technical base as a result of the high attention of the Supreme Commander-in-Chief to the military development.

The solemn passage of personnel marched in front of the podium, after which the Defence Ministry leadership of have lunch together with military personnel.

The minister has met with the civilian personnel working in the military unit and gave relevant instructions and recommendations for provision of servicemen. 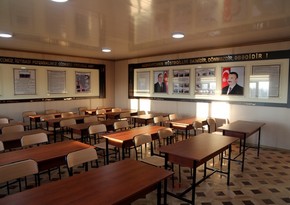 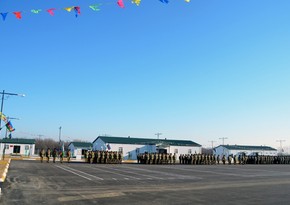 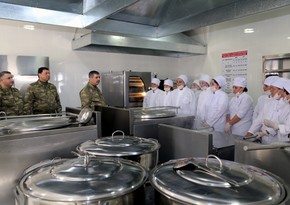 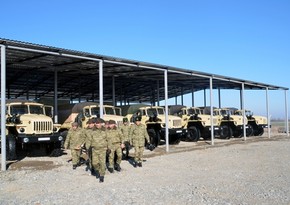 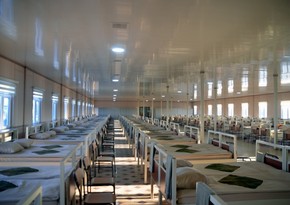 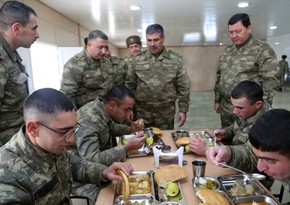