Azerbaijani colonel: Iran will not be able to achieve its goal by banning flights to Nakhchivan 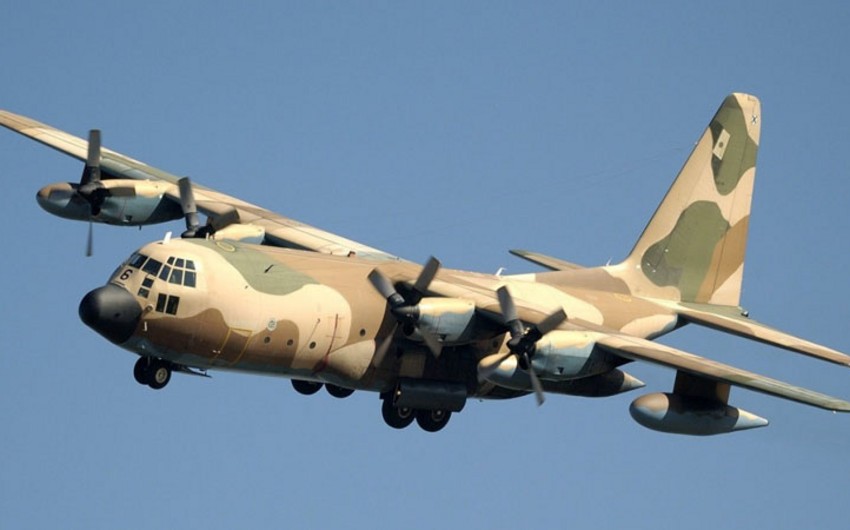 According to him, Tehran's ban on the flight of Azerbaijani planes serving as military supplies to Nakhchivan will have no effect, and Iran will not achieve its goal:

"Friends rejoice in our victory, and enemies grieve. Iran's latest move is a manifestation of this. We do not use Nakhchivan Airlines intensively because there are enough alternative directions. In this sense, the military supply of forces in Nakhchivan will continue as before, and the ban of our southern neighbor will not affect us."

According to APA's reports referring to military sources, today Iran informed the Azerbaijani side through official military channels that the flight of aircraft carrying more military equipment to Nakhchivan was banned.