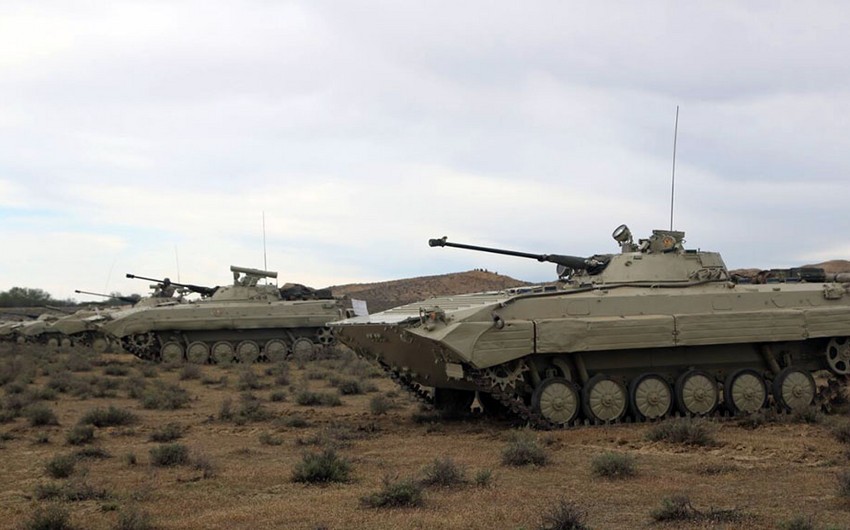 Baku. 20 April. REPORT.AZ/ A live-fire stage was conducted in the course of large-scale exercises, held in accordance with the plan approved by the President of the Republic of Azerbaijan, Supreme Commander-in-Chief of the Armed Forces Ilham Aliyev.

At this stage, artillery, air defense assets, aviation, as well as other forces and formations fulfilled combat-training tasks using weapons and military equipment.

Effective use of troops and control systems was carried out with observance of the principles of modern combined arms operation in difficult relief conditions and taking into account the supposed action of the imaginary enemy.

A live firing and fire maneuvers were carried out in various firing ranges and training areas equipped with modern equipment. 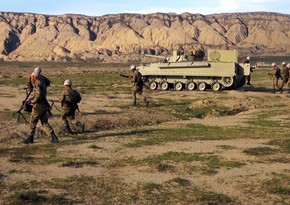 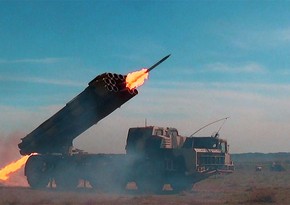 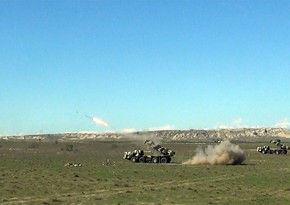 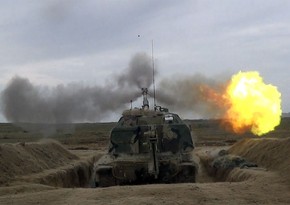 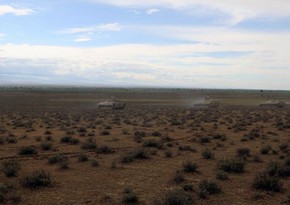 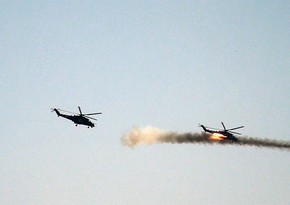 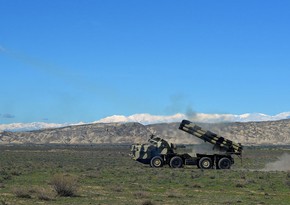 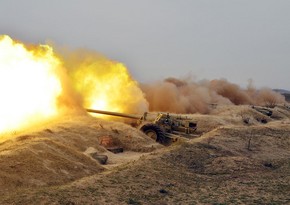 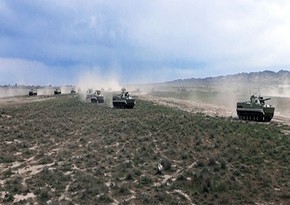 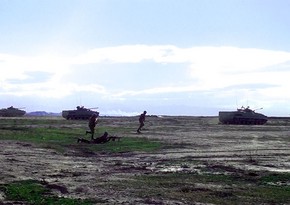 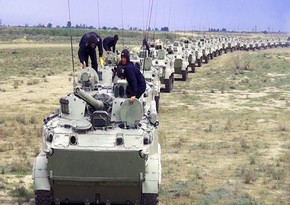 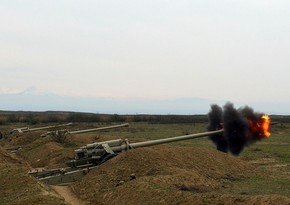 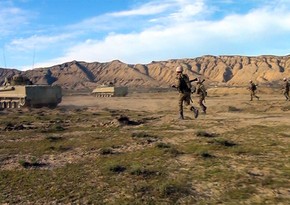 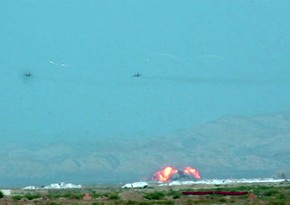 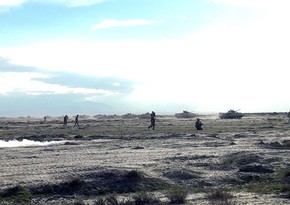 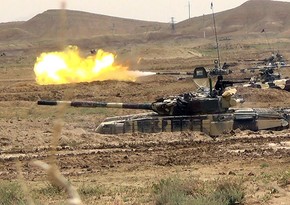 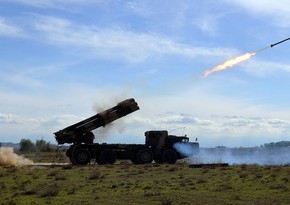 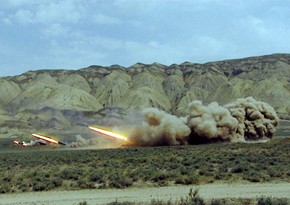 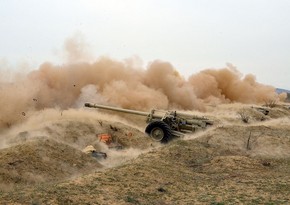