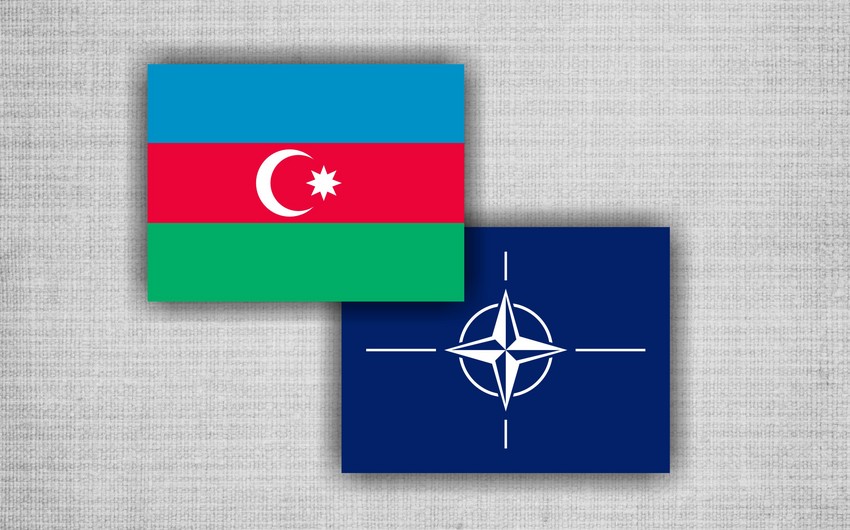 According to the information, under the order of Minister of Defense, colonel-general Zakir Hasanov, NATO days have started in the Armed Forces by Expert Group of NATO’s Allied Command Transformation on October 6 in Baku.