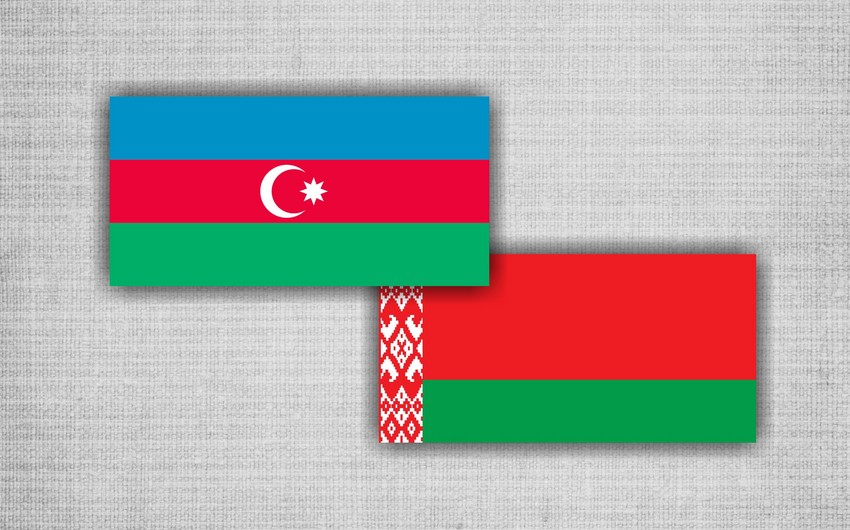 Within the scope of the visit, the Azerbaijani delegation will take part in celebrations dedicated to the 75th anniversary of the liberation of the Republic of Belarus from the Nazi invaders and Independence Day.

The Minister of Defense of Azerbaijan will hold meetings with the military-political leadership of Belarus and visit the family members of the National Hero of Azerbaijan Major Anatoly Davidovich.

It should be pointed out that servicemen of the Azerbaijan Army will take part in the parade to be held in Minsk on July 3.