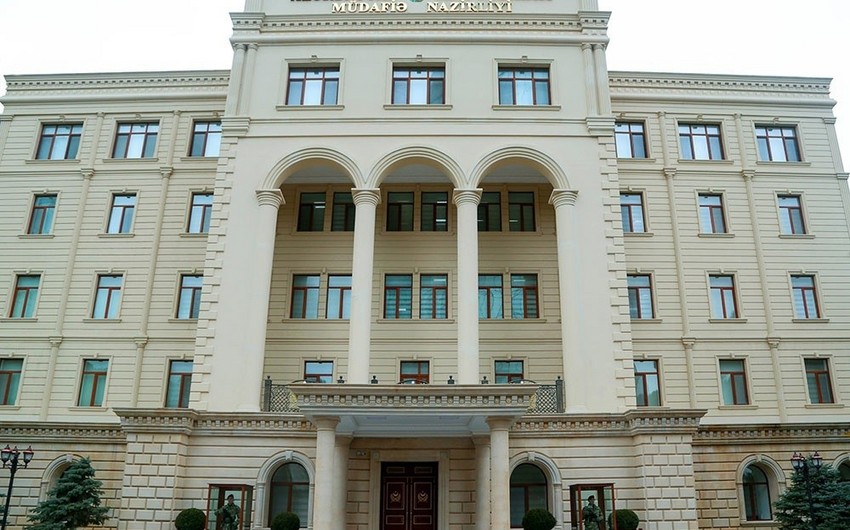 The letter says: "I have been deeply saddened by the news about the death of brother Pakistan Armed Forces’ servicemen during military aircraft crash in Pakistan. I pray Allah for the victims, share the grief of their beloved ones and express my deep condolences to them. May Allah rest them in peace."