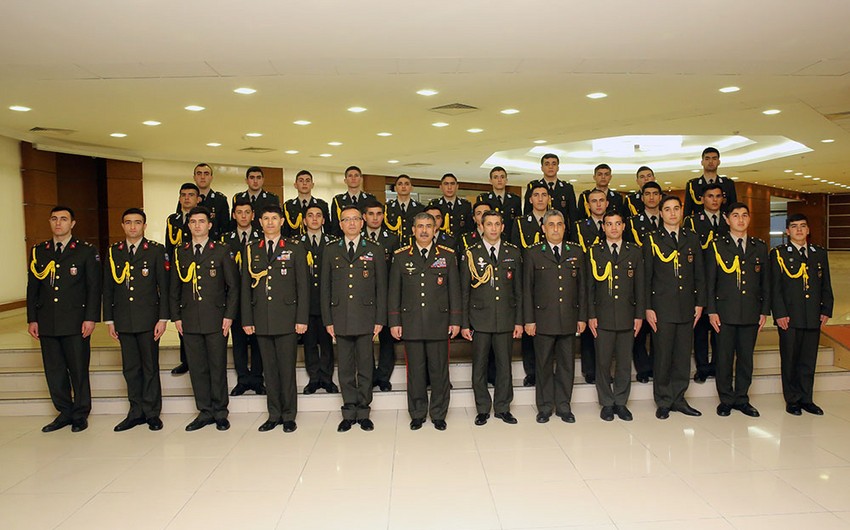 Baku. 30 March. REPORT.AZ/ The Minister of Defence of the Republic of Azerbaijan, Colonel General Zakir Hasanov visited the Turkish Military Academy. The minister has met with the leadership of the Academy and the Azerbaijani cadets studying here.

Azerbaijan Defense Minister was fully informed of the activities, as well as training and educational process of the Academy. The minister inquired about the level of training of our cadets and gave them his recommendations.

Expressing satisfaction with the meeting, Colonel General Z. Hasanov emphasized the role of military educational institutions in the process of army construction in our countries.

In the end, the Azerbaijani delegation had lunch with the cadets. 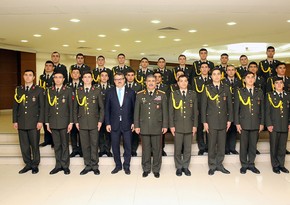