Azerbaijan and Turkey discuss issues of cooperation between naval forces 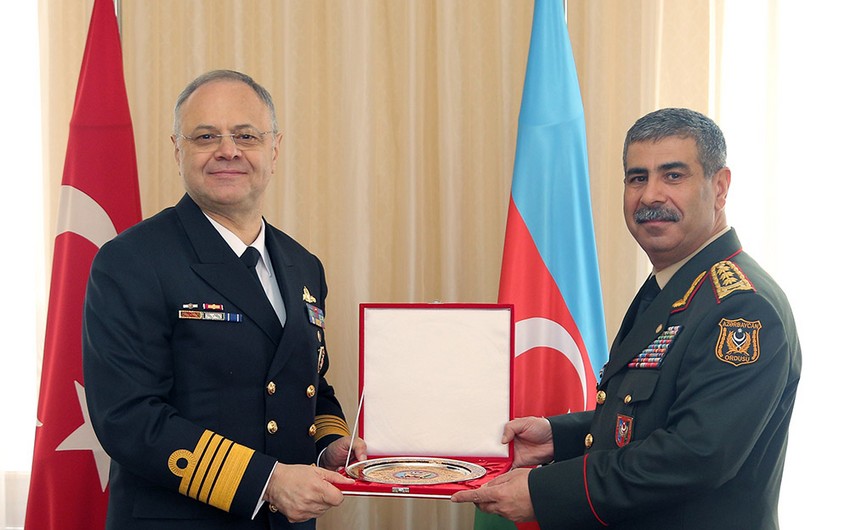 Baku. 12 April. REPORT.AZ/ On April 12, the Minister of Defense of the Republic of Azerbaijan, Colonel General Zakir Hasanov has met with the Commander of the Naval Forces of Turkey, Fleet Admiral Bulent Bostanoglu, who is on an official visit to our country.

At first, the delegation led by Admiral B.Bostanaglu visited the Alley of Honor, paid the tribute to the memory of the architect and founder of the modern independent Azerbaijan, the national leader of our people Heydar Aliyev and laid a wreath at his monument.

The delegation also honored the memory of the prominent ophthalmologist, academician Zarifa Aliyeva, laid flowers at her grave.

Visiting the Alley of Martyrs, the guests honored the memory of the heroic sons and daughters of the Motherland, who gave their lives in the struggle for freedom and sovereignty of our country, laid a wreath at the Eternal Flame monument and to the monument raised in honor of the Turkish soldiers who became shehid in 1918.

Then, greeting the guests at a meeting held in the Ministry of Defense with the participation of representatives of delegations, Colonel General Z. Hasanov stressed that military cooperation between Azerbaijan and Turkey is built on friendly and fraternal relations. The Minister noted that these relations are constantly developing and are mutually beneficial for both countries.

During the meeting, the sides discussed the possibilities for expansion and perspective directions of relations in the military, military-technical sphere and in the field of military education between Azerbaijan and Turkey. The sides stressed the importance of mutual visits of expert groups and military specialists with the aim of increasing combat readiness, conducting joint exercises and exchanging views, as well as developing relations between the naval forces of the two countries.

Expressing his satisfaction with the visit to our country, the guest stressed the importance of these meetings and the expansion of mutual ties in strengthening the Azerbaijani-Turkish relations. 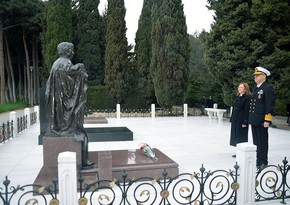 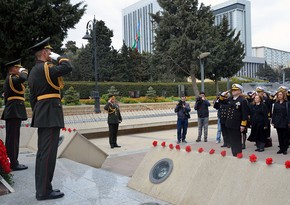 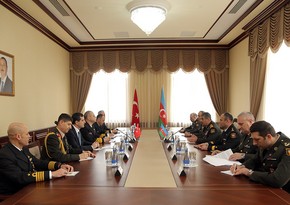 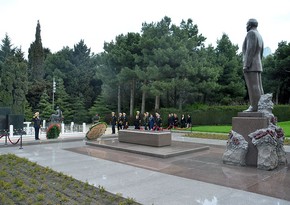 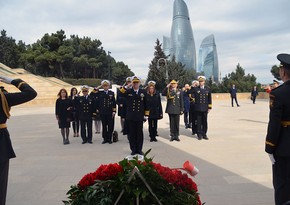