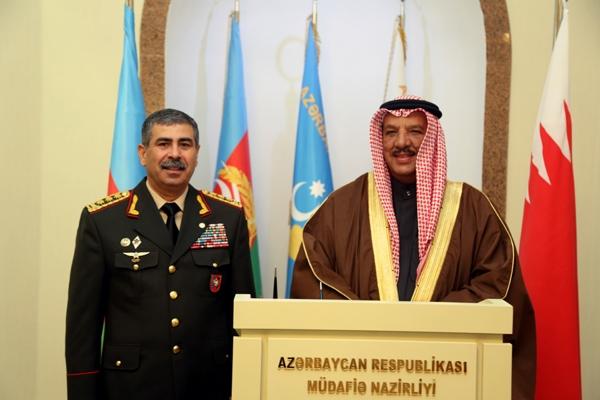 After passing along the guard of honor, the guest signed the "Book of Honor" in accordance with the protocol.

The sides discussed military-political situation in the region, the prospects of military cooperation as well as other issues in the field of defence. 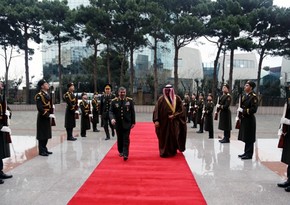 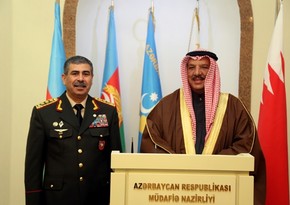