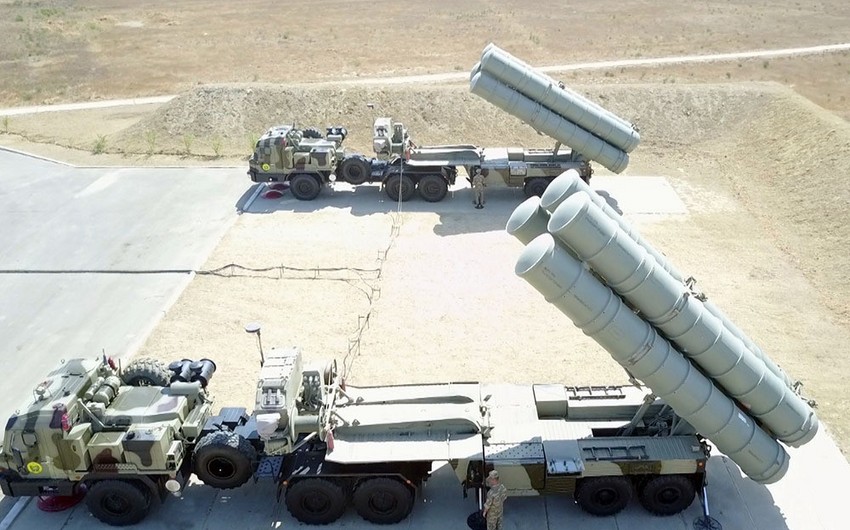 Baku. 3 September. REPORT.AZ/ In accordance with the combat training plan for 2018, approved by the Minister of Defense, Colonel General Zakir Hasanov, tactical-special exercises of the Air Defense Forces of Azerbaijan are conducted, Report informs citing the press service of the Azerbaijani Ministry of Defense.

During the training, the battalions of the S-300 "Favorite" Air Defense Missile Systems marched into the positional areas, where they worked out the issues of changing, equipment and camouflage of new starting positions.Rocket units also fulfill tasks to defend important facilities from air attack, including the repulsing a massive missile strike of the imaginary enemy. 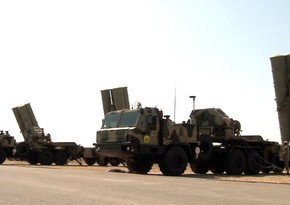 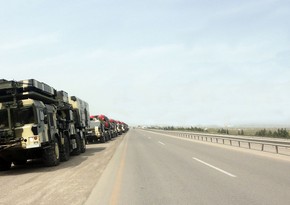 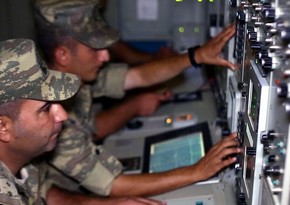