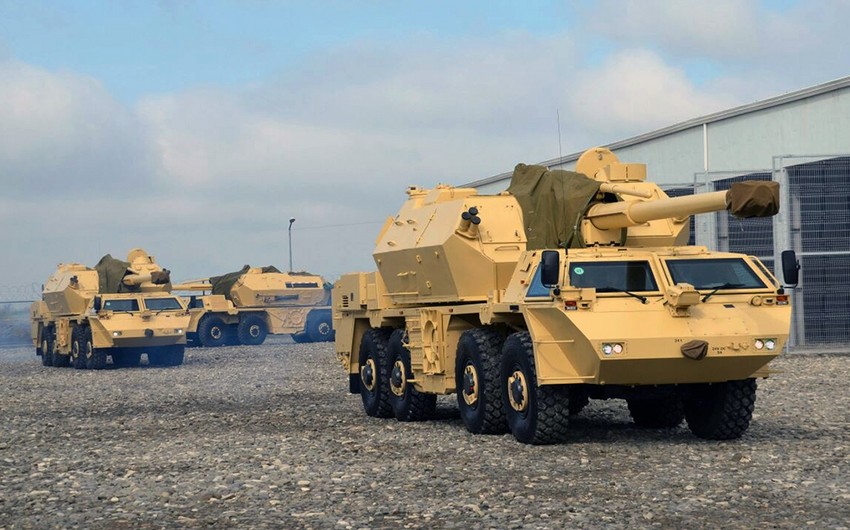 Baku. 14 March. REPORT.AZ/ The large-scale exercises of the Azerbaijan Army, conducted with the participation of various types of troops, continue.

Up to 1000 missiles and artillery systems of different caliber, multiple launch rocket systems and mortars of Rocket and Artillery Troops have been withdrawn to the firing ranges to conduct live-fire exercises. 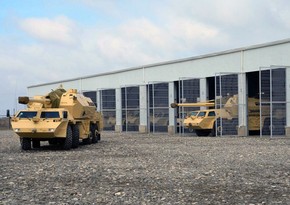 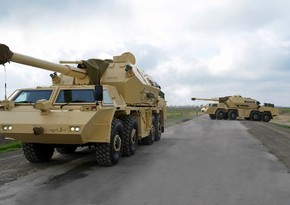 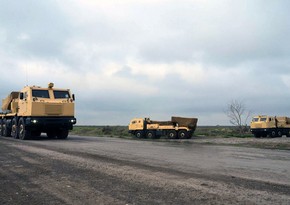 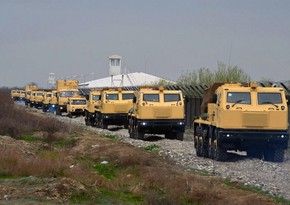 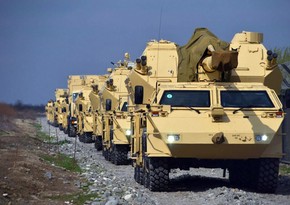