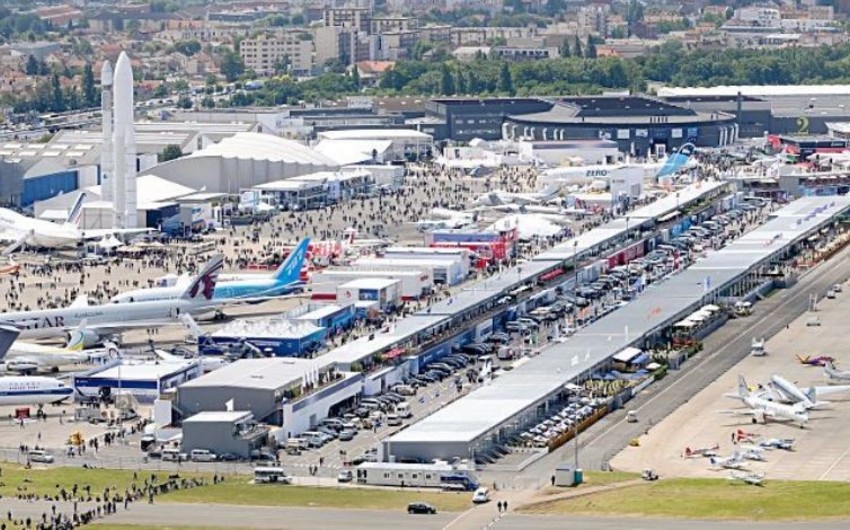 Air parade was held with the participation of the aerobatic team "Patrouille de France" following the meeting.

The exhibition is held for the 52nd time. More than 2 thousand companies from 47 countries take part in it. 27 national pavilions were deployed.

Among the innovations at this year's exhibition: A380plus - aircraft construction concern Airbus has presented an updated version of the world's largest passenger airliner A380.

A380plus will be able to carry 80 passengers more or fly 550 km further than the previous version of the aircraft.

The exhibition will last until June 25.