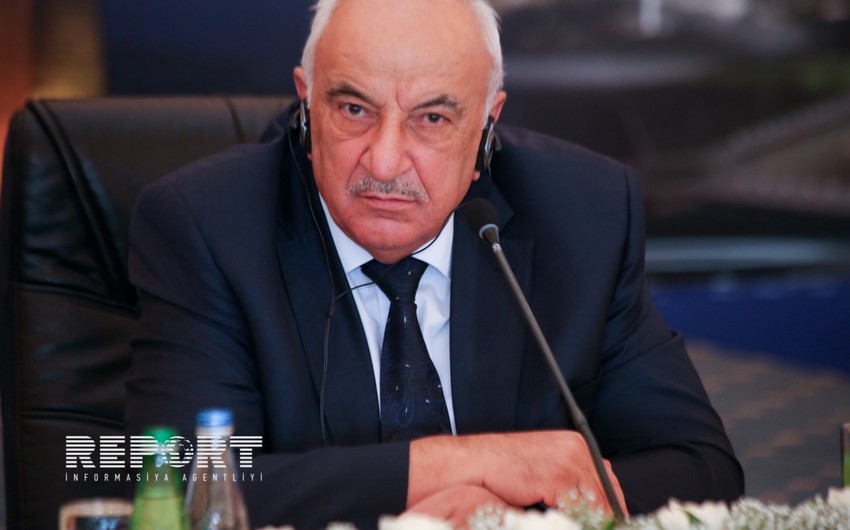 Report informs, Azerbaijani Deputy Prime Minister Abid Sharifov said in the event "Presentation of the 3rd stage of the Jeyranchol project, perspectives of Trust Fund projects to be implemented in Azerbaijan in the future".

He noted that a number of incidents took place in the area as a result of fires and explosions in 1991, before launching ordnance cleanup operations 532 people died, 2401 got various injuries: "A professional organization has been created to deal with these issues. 45,000 square meters of land have been cleared of mines so far. Also, hundreds of thousands mines and unexploded ordnances were found and neutralized. 240 different types of ammunition over 640,000 were neutralized within the Saloghlu project".