PEC report: 97 journalists killed in 28 countries this year In 10 years, number of killed journalists has reached 1197
1628 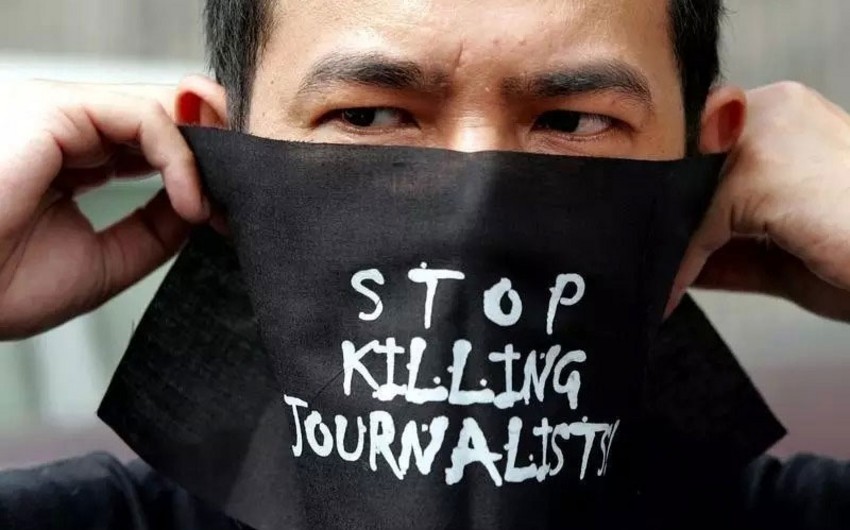 Baku. 18 December. REPORT.AZ/ A total of 97 journalists were killed since the beginning of 2017 in 28 countries.

Report informs citing the TASS, these data are given in the annual report of the non-governmental organization Press Emblem Campaign (PEC) published in Geneva.

PEC calls on the world community to take effective measures to ensure the safety of journalists in conflict zones.

It was noted that the number of victims this year is lower than in the past (144). The organization stressed that "for the first time since 2008, PEC has registered less than 100 deaths among media employees in the world. In 10 years total number of journalists killed has reached 1197 people. Mexico is the most dangerous country for media workers, where 14 press workers were killed since January.