​Pakistani Ambassador to Azerbaijan visits Report News Agency - PHOTOS A meeting between Mr. Ambassador and the Chief Editor of the agency held 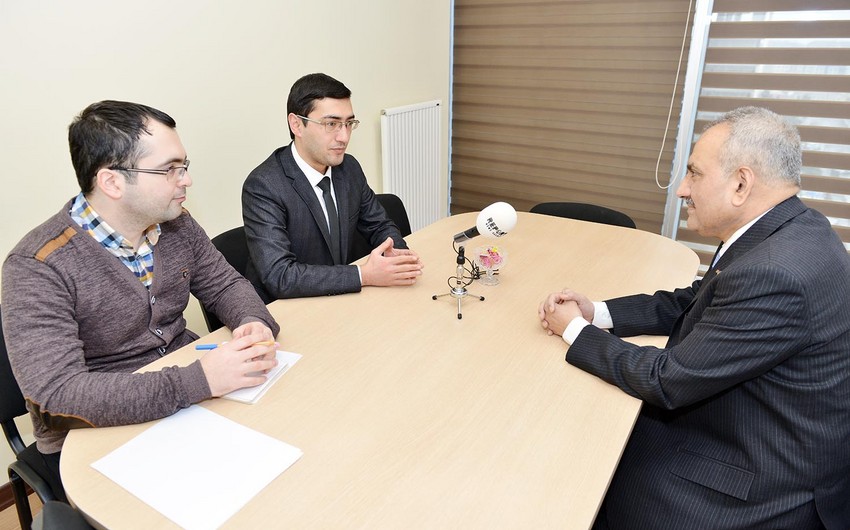 Report informs, first of all, the diplomat saw the work conditions in the office and got acquainted with the activities of the agency.

Then Mr. Khalid Usman Qaiser met with Murad Aliyev, the Chief Editor of the Report agency.

Welcoming the guest, Mr. Aliyev noted that media play an important role in strengthening relations between the two countries.

The diplomat wished good luck to the agency staff and expressed readiness to assist in the establishment of relations between the media of Azerbaijan and Pakistan. 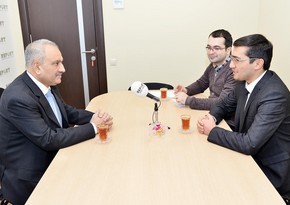 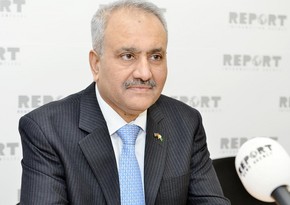 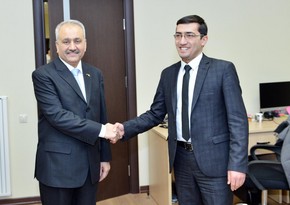 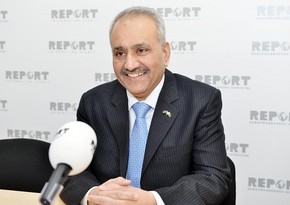 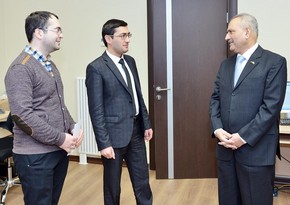