Life is back to liberated Sugovushan 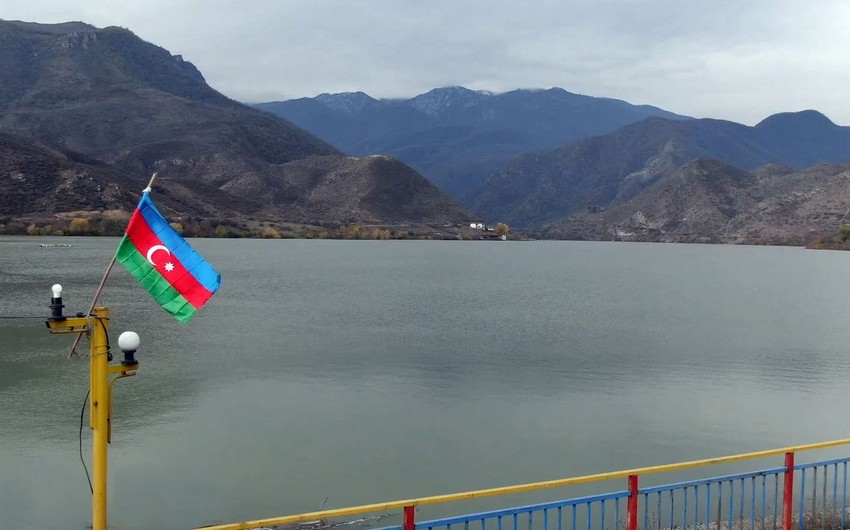 In 1994, Sugovushan was re-occupied by Armenian terrorists.

Sugovushan village, brutally exploited by Armenian invaders for many years, is taking its first steps in the development stage.

Armenians, who occupied Azerbaijan territories for almost 30 years, were expelled and forced to retreat in 2020 by a 44-day war.

Thus, on October 3, the glorious Azerbaijani Army cleared Sugovushan of terrorists after fierce battles with counter-offensive attacks against the Armenian sabotage group in the Patriotic War.

Collaborators of Report's Western bureau prepared a video coverage from the liberated Sugovushan: