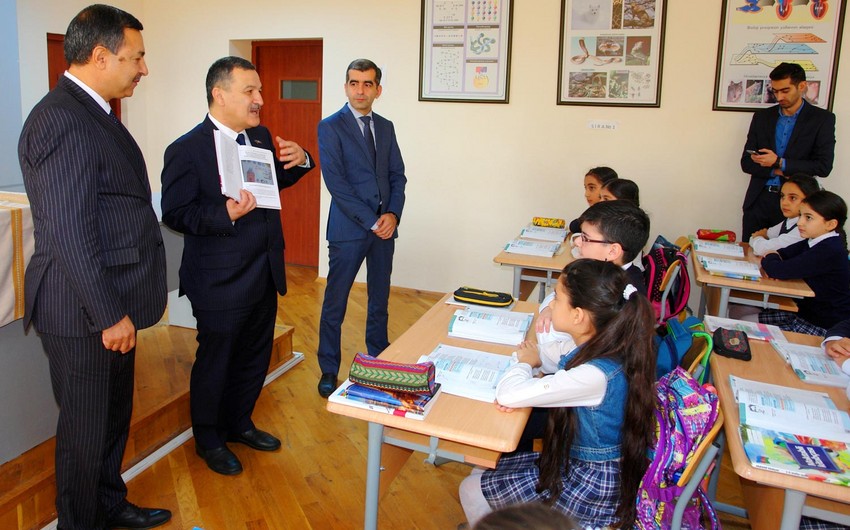 Baku. 27 October. REPORT.AZ/ The book A year and a half-old Zahra Guliyeva tragedy by Armenian military aggression against Azerbaijan written by lawmaker Aydin Mirzezade was presented at the senior secondary school No 249 in Baku city.

Firstly, Aydin Mirzezade and other guests visited the 5th grade, where Nasiba Seyidova studies, authoress of the picture in this book about Zahra Guliyeva, brutally murdered by Armenians on July 4, 2017.

The deputy got information about lessons of pupils and spoke about the atrocities committed by Armenians as well as about patriotism of the Azerbaijani people.

Then the event was continued in the assembly hall of the school.

The book designer, lawmaker Aydin Mirzezade gave information about the book A year and a half-old Zahra Guliyeva tragedy by Armenian military aggression against Azerbaijan. A. Mirzezade said that the purpose of the book is to left the fact of Zahra's killing by Armenians in the history and convey it to future generations. 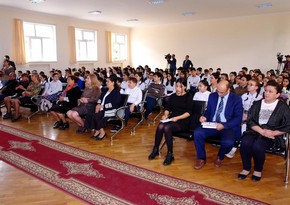 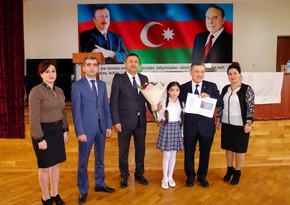 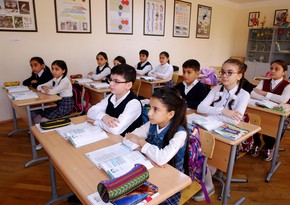