Napoleon Bonaparte in jail for bribe

Napoleon Bonaparte in jail for bribe The high-ranking law enforcement officer with a resounding name received a bribe. 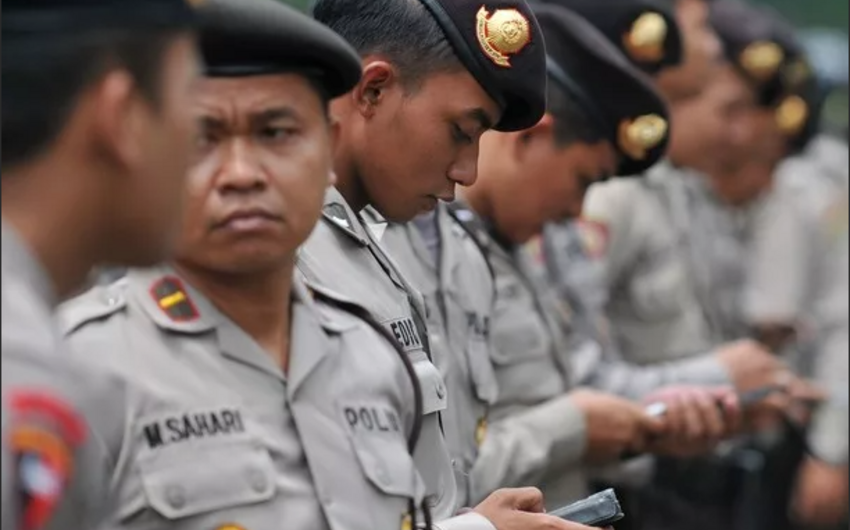 Indonesian Police Inspector General Napoleon Bonaparte has been sentenced to 4.5 years in prison on corruption charges, according to the Jakarta Globe newspaper, informs referring to Silkway News

According to prosecutors, the high-ranking law enforcement officer with a resounding name received a bribe in the amount of $370,000 and 200,000 Singapore dollars.

In exchange, the Inspector General helped the man return to the country, who was wanted on fraud charges.

Another high-ranking defendant in the case, Brigadier General Prasetijo Utomo, was sentenced to 3.5 years. The generals reportedly removed the fraudster’s name from Interpol’s wanted list.

General Bonaparte categorically denies all charges, he said he would appeal the verdict. 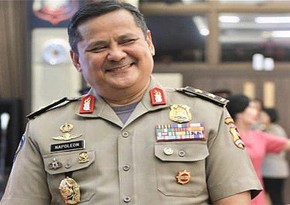 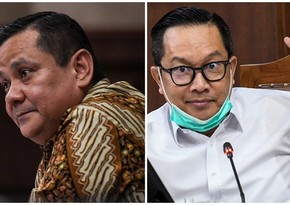