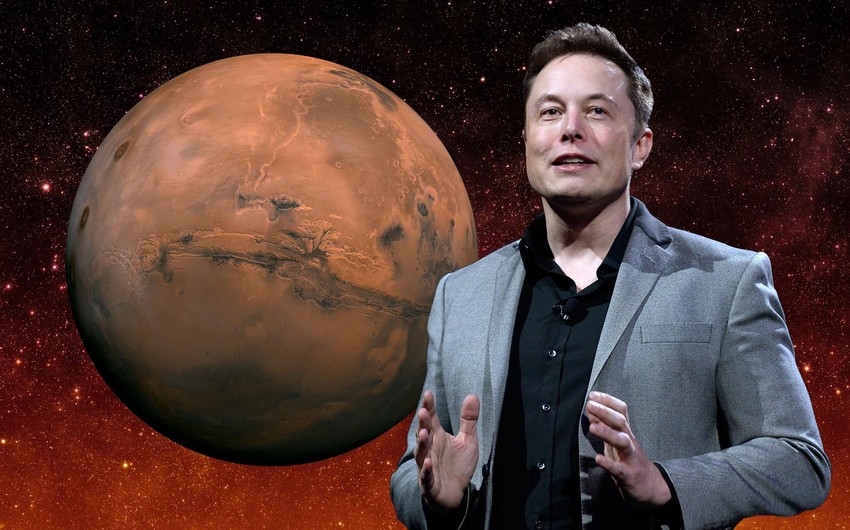 Musk, the 50-year-old SpaceX founder and CEO who was named Time’s Person of the Year, has big plans for the Red Planet: namely, a self-sustaining city with solar-powered hydroponic farms where humans can permanently live, 34 million miles away from Earth.

“The next really big thing is to build a self-sustaining city on Mars and bring the animals and creatures of Earth there,” Musk told Time. “Sort of like a futuristic Noah’s ark. We’ll bring more than two, though — it’s a little weird if there’s only two.”

Other space experts say Mars probably can’t sustain long-term human settlement at all. Musk himself told nonprofit XPrize in April that some astronauts will “probably die” en route to Mars.

“Punctuality is not my strong suit,” Musk admitted during an earnings call last year.

SpaceX, recently valued at $100 billion, is a major player in today’s space race: In April, the company was awarded an exclusive NASA contract to put US astronauts on the moon for the first time since 1972.

But Musk told Time he’s not necessarily trying to make money off Mars. Rather, he said, it’s more about what feels “exciting,” including an overall goal “to make life multi-planetary and enable humanity to become a spacefaring civilization.”