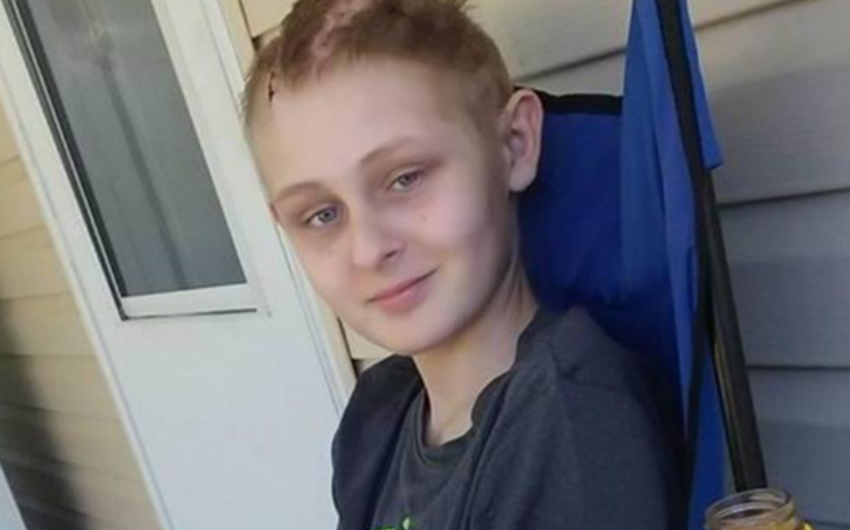 Baku. 7 May. REPORT.AZ/ Teenager with a severe head injury came out of the coma when his parents signed papers to donate his organs.

"It's a miracle," Reindl tells USA TODAY, citing her belief that the hand of God is behind it all.

Trenton McKinley, 13, from Mobile, Ala., was so close to death after the brain trauma from a freak utility vehicle accident that his parents signed papers to donate his organs to five separate children needing transplants.

But the day before doctors were set to pull the plug on his life support systems in March, Trenton started showing signs of mental cognition, according to WALA, a FOX affiliate in Alabama. Trenton now says he went to heaven before he was brought back to Earth.