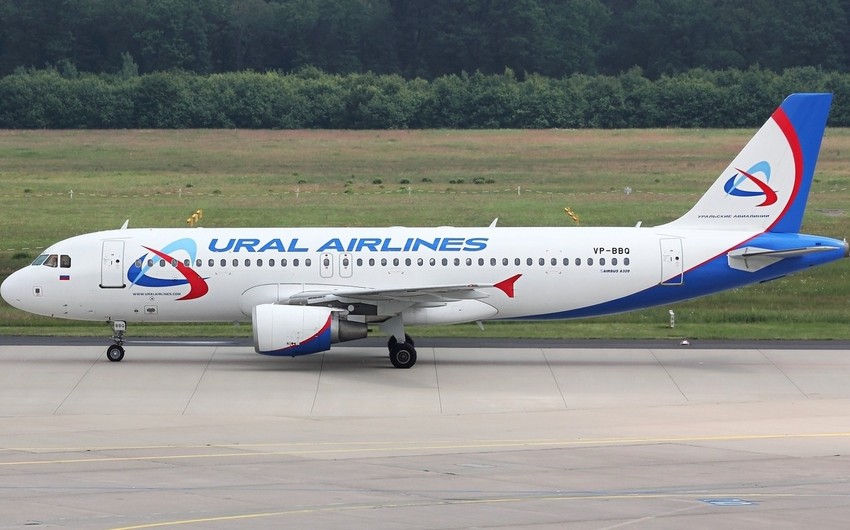 A passenger plane of Ural Airlines, which flew from Bahrain to Moscow Domodedovo airport, made a forced landing in Baku, Report informs citing TASS.

"Airbus A321 flew two hours ago from Bahrain, three hours later it was supposed to land in Domodedovo. For as yet unknown reasons, the crew of the aircraft requested to land in Baku and has already landed there," a source in Russian air traffic control circles said.

The plane worked out the fuel before the emergency landing. According to one version, the ship worked one of the sensors indicating a malfunction.