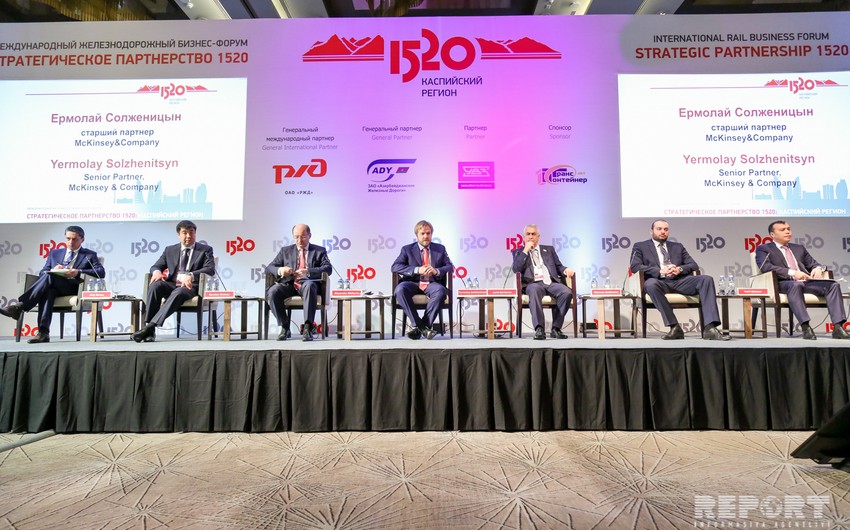 Report informs, Deputy Prime Minister Abid Sharifov said at the opening of "Strategic Partnership 1520: Caucasus region, connecting the four corners of the world" business forum while reading the appeal by President of Azerbaijan Ilham Aliyev to participants. I welcome and express my gratitude to each of the participants who attended the event. It is of great importance that the event is being held in Baku.

International conference on reviving the ancient Silk Road also held in Azerbaijan with participation of President Heydar Aliyev and multilateral agreements were signed in the presence of at the international conference held in Azerbaijan and 12 multilateral agreements were signed with participation of 12 heads of state."

"Azerbaijan is also participating in signing of the framework project on development of the transport corridor.To this end, a bridge built over the river in Astara.Construction works of Astara (Azerbaijan) and Astara (Iran) railway which will play an important role planned to be completed by the year-end.

Also, the construction of a rail corridor on Azerbaijan, Georgia and Turkey to Europe is expected to end this year"ç A. Sharifov said. 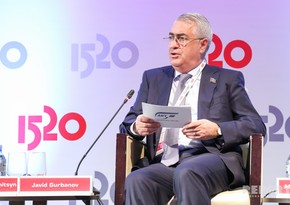 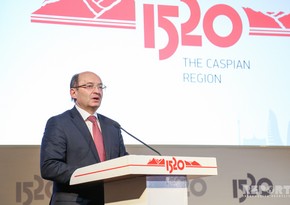 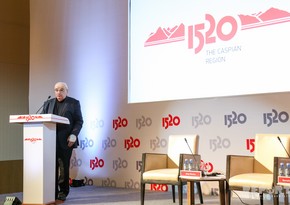 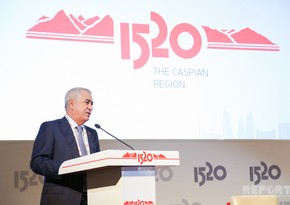 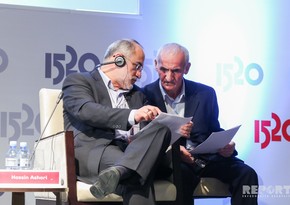 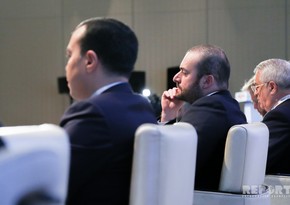 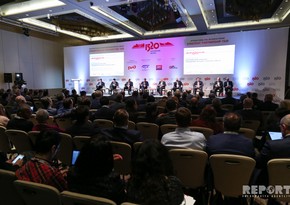 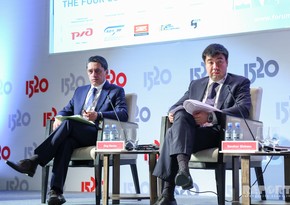