Baku. 8 September. REPORT.AZ/ President of the Republic of Azerbaijan Ilham Aliyev has today attended the opening of Yalama Agropark, which was established on the basis of the Yalama State Dairy and Pedigree Cattle Breeding Agricultural Production Enterprise.

Report informs, Minister of Economy Shahin Mustafayev informed the head of state of the work carried out in the agropark. He said that at the initial stage 20 million manats were invested in the establishment of the agropark, which occupied a total area of 523 hectares.

The agropark employs 150 people. It is expected that more than 300 new jobs will be created here in the future.

After touring the agropark, the head of state had a meeting with representatives of the district`s public, and then posed for photographs with them. 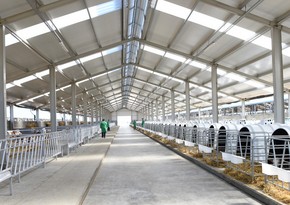 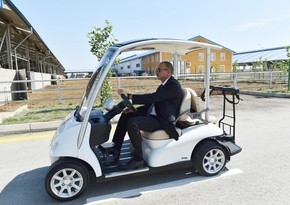 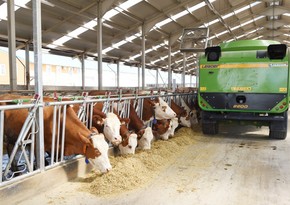 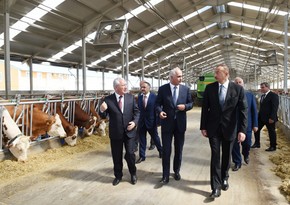 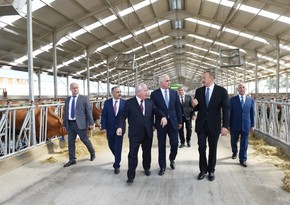 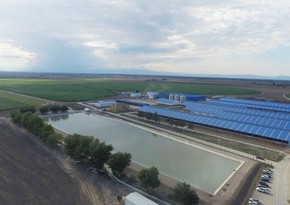 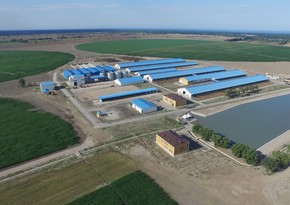 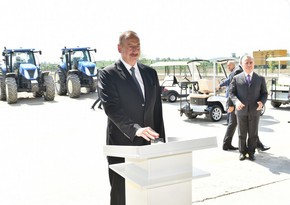 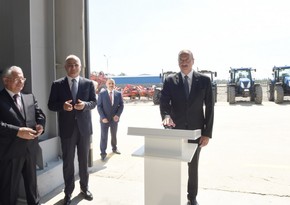 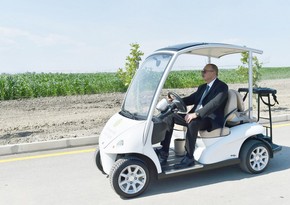 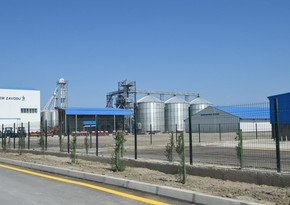 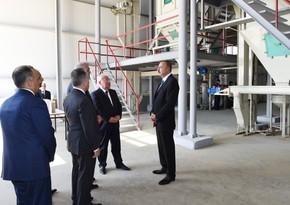 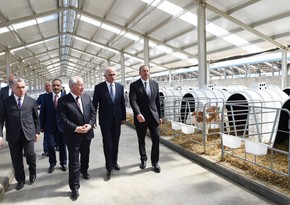 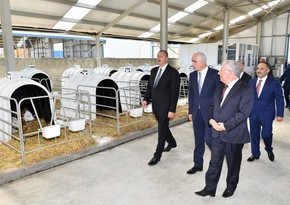 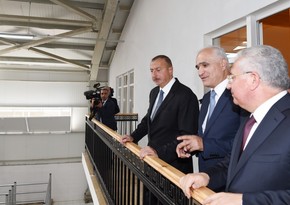 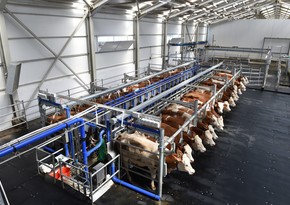