Armenian civil aircraft can use corridors passing through Azerbaijan’s airspace

Armenian civil aircraft can use corridors passing through Azerbaijan’s airspace The launch of flight of the Azerbaijan Airlines (AZAL) over Armenia is not a unilateral step. 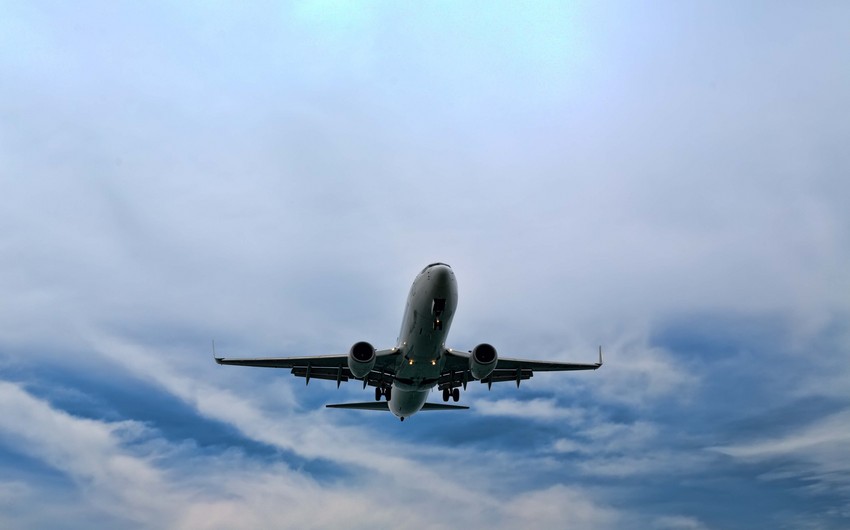 The launch of the flight of Azerbaijan Airlines (AZAL) over Armenia is not a unilateral step, Report says.

According to the International Civil Aviation Organization (ICAO), the region's airspace and all air corridors are now open for flights.

As the war ended, regional aviation security rules have also changed. Azerbaijan operates flights over the Zangazur corridor in accordance with international conventions.

Note that both Azerbaijan and Armenia have an obligation in this regard. In the same way, Armenia's civil aircraft can use the corridors passing through Azerbaijan’s airspace. It is also another example of the opening of communications in the region. Consequently, Armenia is also becoming a transit country and there remains no need to use the Iranian airspace.