$ 10 bln invested in Baku-Tbilisi-Kars railway project In coming years, volume of cargo carried via this route to reach 20 mln tons
5165 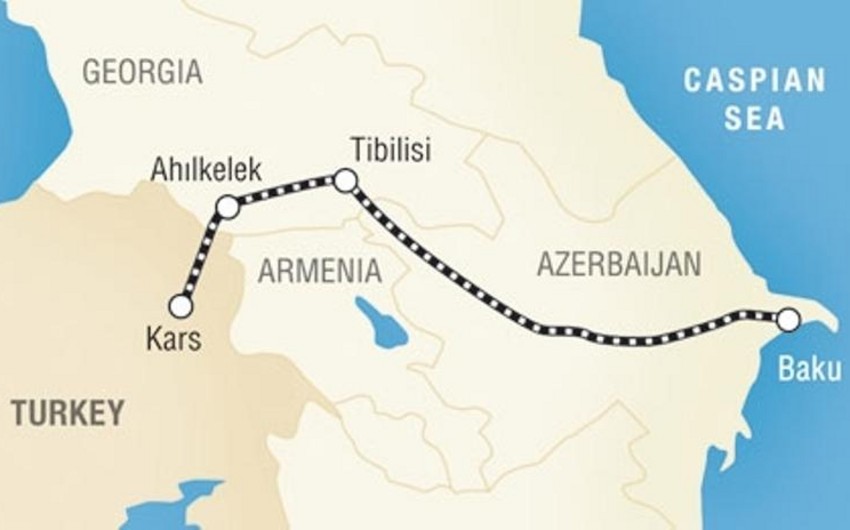 According to Kvirikashvili, this figure will be increased several times in the future: "In the coming years, the volume of cargo carried via this route will reach 20 mln tons while the number of passengers will hit 6 million".

Speaking at the event, Kazakh prime minister Bakytzhan Sagintayev said that BTK will further reduce migration from Europe to Asia: “Over $ 10 bln invested in Baku-Tbilisi-Kars railway project. This project will further reduce the distance between Asia and Europe”.