Transgender people will be allowed to compete in the Olympics 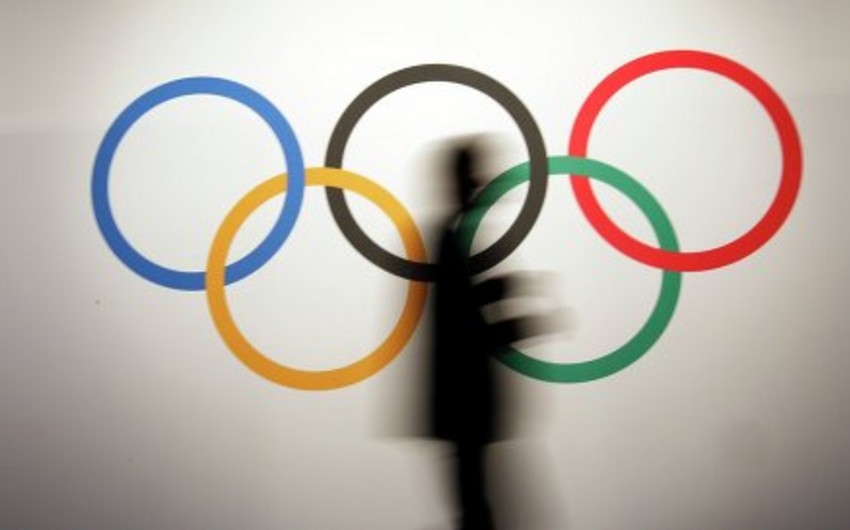 Baku. 25 January. REPORT.AZ/ Restrictions on transgender people taking part in the Olympics are set to be loosened, allowing them to take part without undergoing gender surgery, Report informs.

Athletics currently has rules governing who can take part in gendered events, preventing trans and intersex people from taking part based on a number of medical factors.

The issue has come into the limelight on a number of occasions, most notably when South African sprinter Caster Semenya was subjected to a ‘gender test’ in 2009.

However, in a bid to resolve some of the issues, the International Olympic Committee is set to adopt a new policy on “Sex Reassignment and Hyperandrogenism”.

Trans women will still face some obstacles to taking part in women’s events, requiring a consistent testosterone level, but without restrictions on those who haven’t undergone gender surgery.

The guidelines explain: “It is necessary to ensure insofar as possible that trans athletes are not excluded from the opportunity to participate in sporting competition.