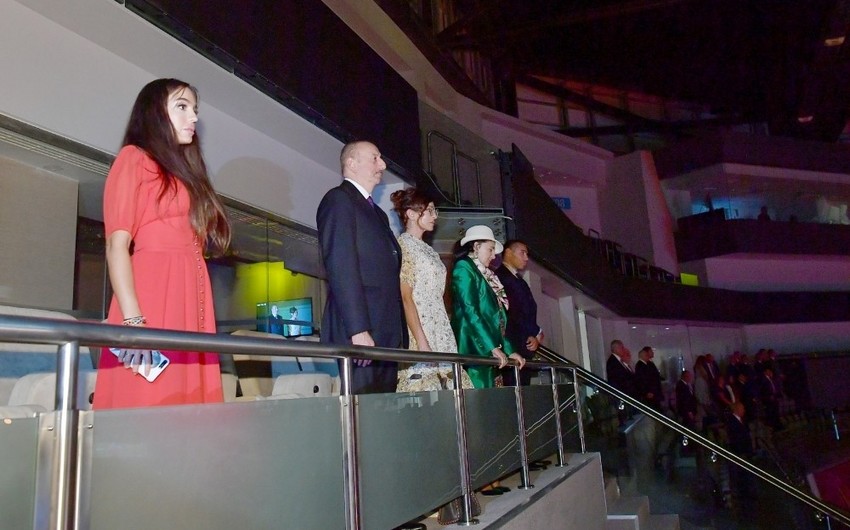 Azerbaijan`s Minister of Youth and Sports , President of the Federation of International Gymnastics Morinari Watanabe addressed the event.

A minute of silence was observed in remembrance of former President of the Federation of International Gymnastics Bruno Grandi, who died last week.

The World Championships brings together more than 300 gymnasts from 61 countries. The championships are a qualifying event for the Tokyo Olympic Games. 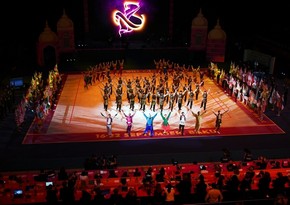 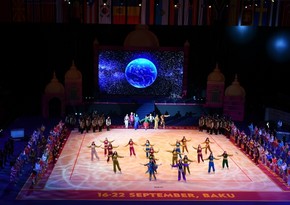 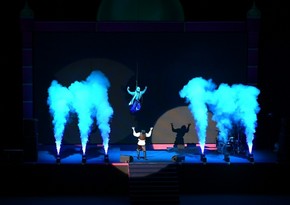 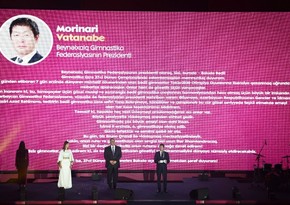 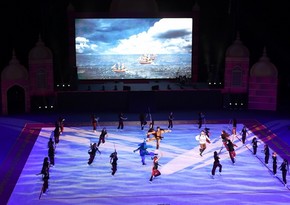 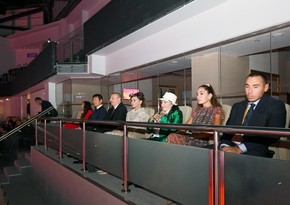 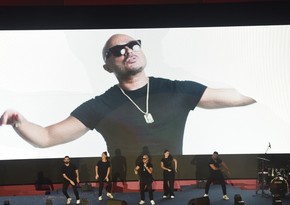 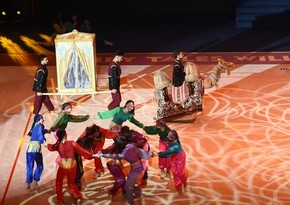 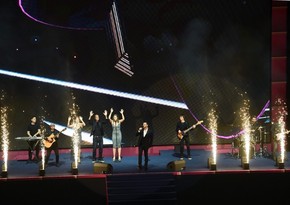