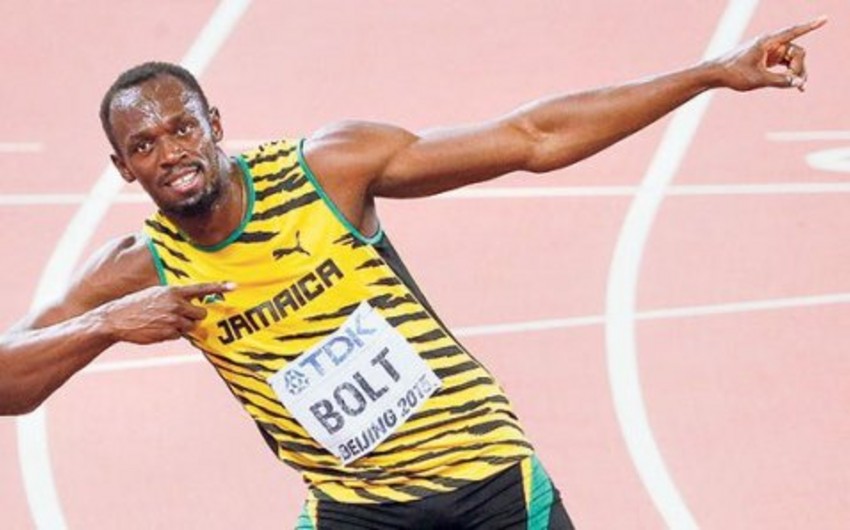 The Jamaican sprint superstar, 29, enjoyed a night out where he bought bottles of Belvedere vodka and Dom Perignon champagne for his entourage.

But the six-time Olympic gold medalist returned the following day to pay up after realizing his mistake.

“Usain was having such a great time enjoying himself on his night out, he completely forgot to settle up at the end,” a source told the Daily Mirror.

“He must have just thought he’d sorted a tab to pay, as it was clearly a genuine mistake.