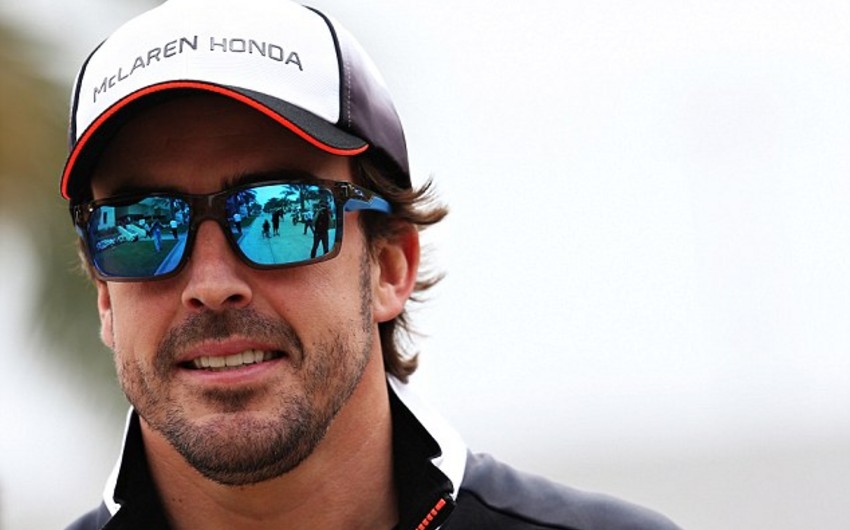 Baku. 31 March. REPORT.AZ/ Fernando Alonso has been declared medically unfit to compete at this weekend’s Bahrain Grand Prix, a fortnight after walking out of Formula One’s most spectacular crash, Report informs referring to the Daily Mail.

The Spaniard was examined by doctors at the Bahrain International Circuit on Thursday morning and failed the test. He was limping as he turned up for his 11am appointment local time.

He spent an hour-and-a-half in the medical centre.

Alonso, 34, crashed at 200mph - and 46g - at the Australian Grand Prix - his McLaren car barrel-rolling twice before hitting the tyre wall.

He got out of the car unaided and later complained of little more than bruised knees and ribs.

He saw the FIA doctor‎, Ian Roberts, that evening in Melbourne and was given the green light to travel.

But on closer examination on Friday that initial view was overturned and his place will be taken by McLaren reserve driver Stoffel Vandoorne.