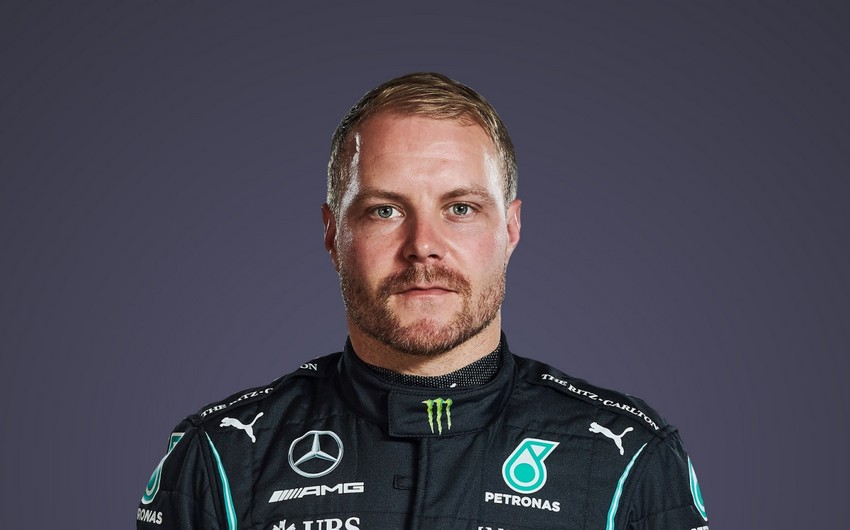 Valtteri Bottas has become the first active Formula 1 driver to confirm he will take part in the next Race of Champions event, set to be held on snow and ice in Sweden next February, Report informs referring to the F1 website.

This annual competition brings together the world’s finest drivers from all the disciplines of motorsport to compete head-to-head in an assortment of vehicles, both as part of a national team and individually.

This will be Bottas’ first appearance at ROC and will come during the off-season period, where he will be moving from his current team Mercedes to a new home at Alfa Romeo.

“I’m really looking forward to finally be able to compete in the Race Of Champions after watching the event on TV for many years,” Bottas said.

“The fact that this year’s event will be held on snow and ice makes it even more interesting,” he added. “I’ve competed in the Arctic Rally a few times, so hopefully, that experience will help.

“We aim to beat the strong competition and especially our Nordic neighbors from Sweden and Norway to add to Finland’s many wins both in the individual ROC and the ROC Nations Cup.”