Baku City Circuit comments claims on Miami to replace Azerbaijan Grand Prix "Neither we, or new holder of Formula 1 want to break the current contract" 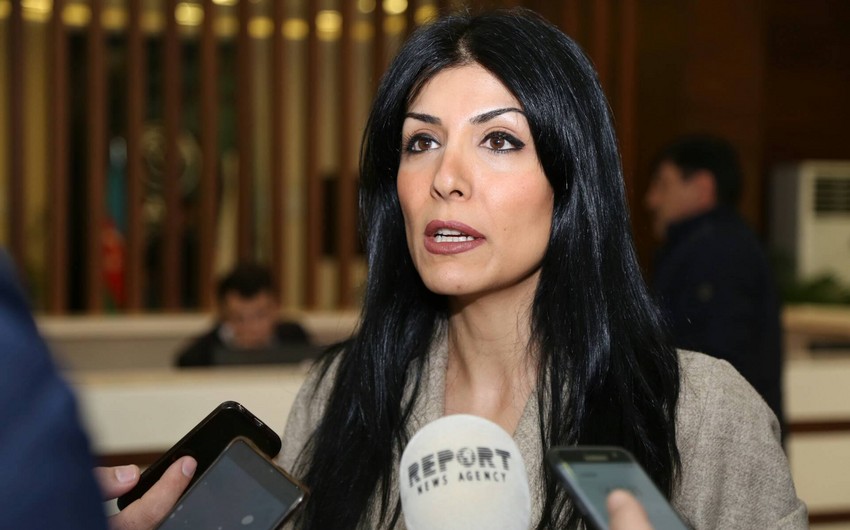 Baku. 11 May. REPORT.AZ/ "The information about Miami, the US city will replace the Azerbaijan Grand Prix in the Formula 1 calendar has no basis, and this option is not possible."

Nigar Arpadarai, head of Marketing and Communications at Baku City Circuit , told to Report. She said that the BCC has a contract with "Formula 1" until 2020. At present, negotiations are under way to extend this agreement for another five years: "Neither we, or new holder of Formula 1, “Liberty Media” want to break current agreement. Contrary, executive director of this organization, Chase Carey arrived in Baku on February 1 and held discussions in the direction of to continue our agreement".

Noting that there is no need to worry that the Grand Prix of Azerbaijan will be removed from the Formula 1 calendar next year, official of BCC also added that it will be reflected in the calendar of next season : "Grand Prix in Miami will also be held on a city track , probably the claims about Miami will replace Baku next year arise from this reason. However Denmark is also interested in holding the Grand Prix in Copenhagen streets, and they even came to study the experience of Baku. In this sense, every city claiming to hold the Grand Prix must have a contract with the Formula 1 leadership, and we have an existing agreement ".

Notably, the government of Miami has agreed to organize Grand Prix Formula 1 since 2019. In order to reach agreement, it is necessary to agree with the Federation Internationale de l’ Automobile.