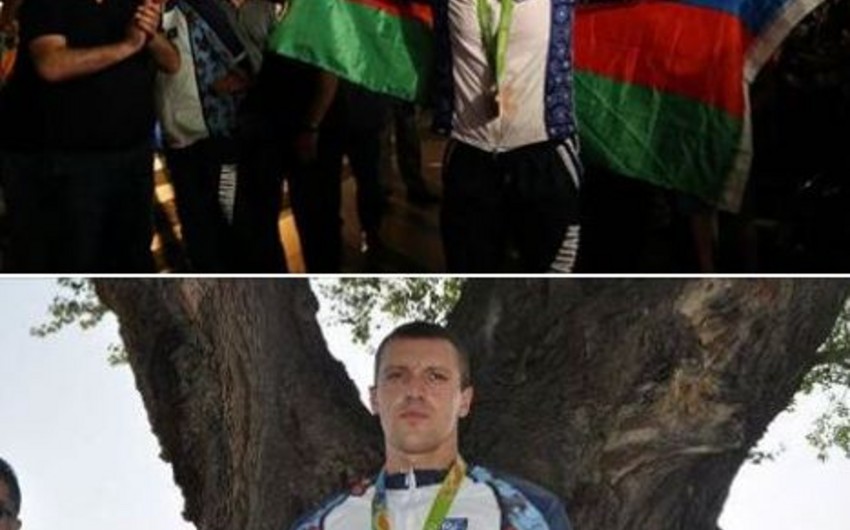 Report informs, Ukrainian mercenaries retired because of their ages.

33-year-old Demyanenko has received Azerbaijani citizenship in 2007 and has acted in the composition of the national team. Over the past 8 years, he won world champion title for 3 times and European champion for 4 times. The silver medalist of the Rio 2016 Olympics gave the same result at the Baku 2015 first European Games 200 meters race.

34-year-old Osypenko-Radomska received Azerbaijani passport in 2014. However, next year the sprint kayaker qualified for finals at the European and world championships, as well as at the Baku 2015 first European Games, she failed to won a prize. This year she won 1 gold, 2 silver and 1 bronze medals at the 2 stage races of the World Cup.