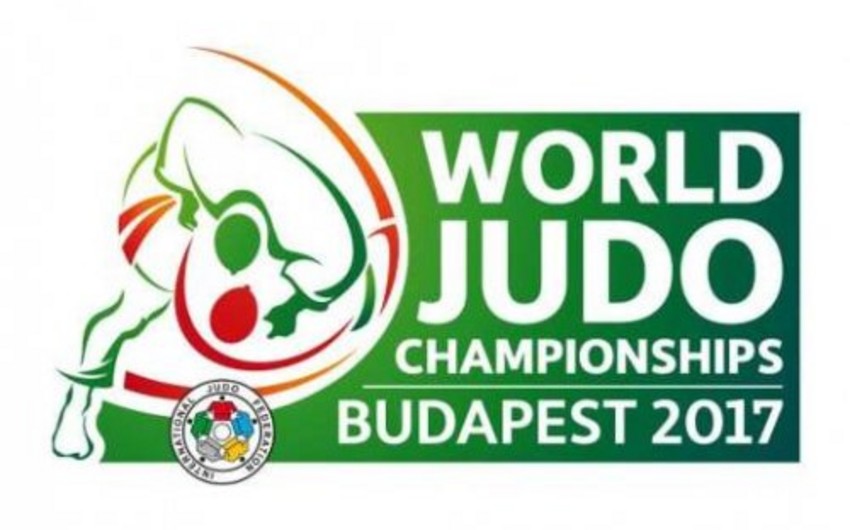 Report informs, 26-year-old athlete defeated Kazakh world and Asia champion, silver medalist of the Rio 2016 Olympics, Yeldos Smetov in the 1/4 finals. Referee made third warning to Smetov while 30 seconds were left to the end for inactive fight and announced Safarov a winner. The Azerbaijani athlete will face Uzbek Diyorbek Urozboev in the semi-final.

Report informs, women will compete at 48 kg category and men at 60 kg on the first day of the competition.

Azerbaijan will be represented by 3 athletes in these weight categories. At the female competition, Bazarragcha Erdenebat will start in 1/32 finals and Leyla Aliyeva in 1/16 finals.

At the male competition, medalist of the World and European Championships Orkhan Safarov will start in 1/16 finals.

Notably, the fights will start at 12:00 Baku time. Overall, Azerbaijan will be represented by 9 male and 8 female judokas.