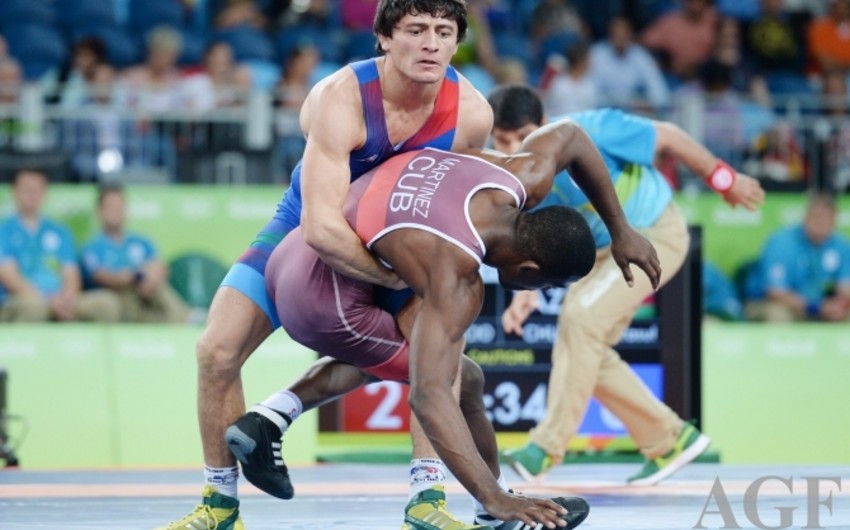 Report informs referring to the official website of the Azerbaijani Wrestling Federation, 9 representatives from Azerbaijan are included in Greco-Roman wrestling rating list. 7 of them were included in the top ten.