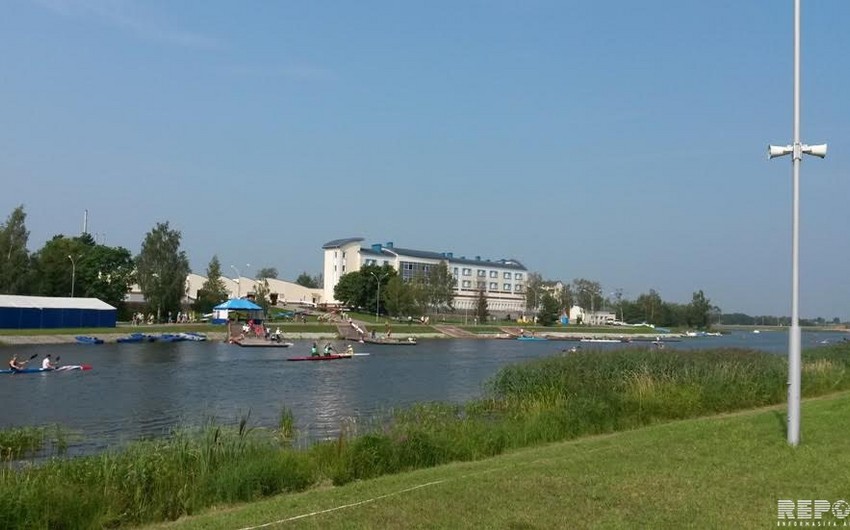 Report's correspondent in Minsk informs, competitions organized at the Zaslavl Rowing Channel, attended by about 1,000 athletes from 67 countries.

The representative of Azerbaijan Kupin Alexey (U23) on a single canoe overcame a distance of 1 000 m.

The first 1/4 of the distance 21-year-old athlete was ahead of all, but later interval of 500 m could not take the lead and dropped to a 4 th place. As a result, with a score of 4 minutes 17.137 seconds he became the fifth.

At 13:20 Baku time Alex Kupin together with Nikita Sablin began the competition at a distance of 1000 m in the doubles Canoe (C-2).

The World Cup will end on July 31. 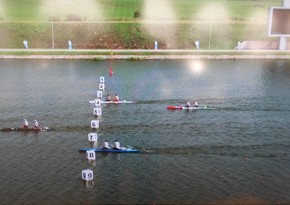 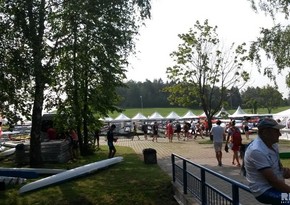 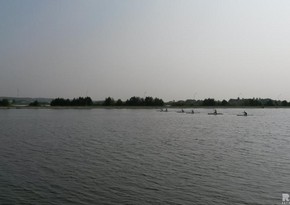 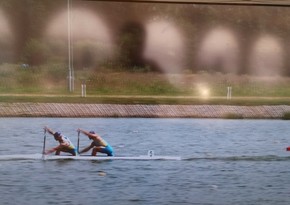 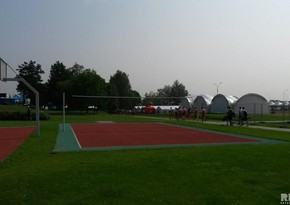 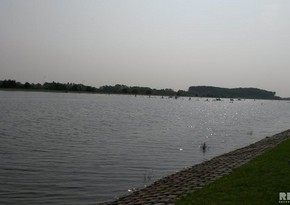 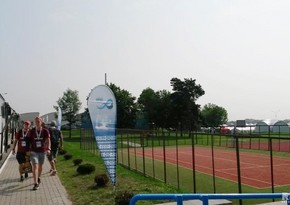 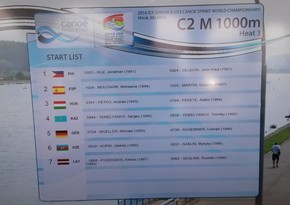